With remarkable preservations of over 2000 monuments, the Dingle Peninsula is one of the richest archaeological areas in western Europe. Here are some events that are part of its long history. 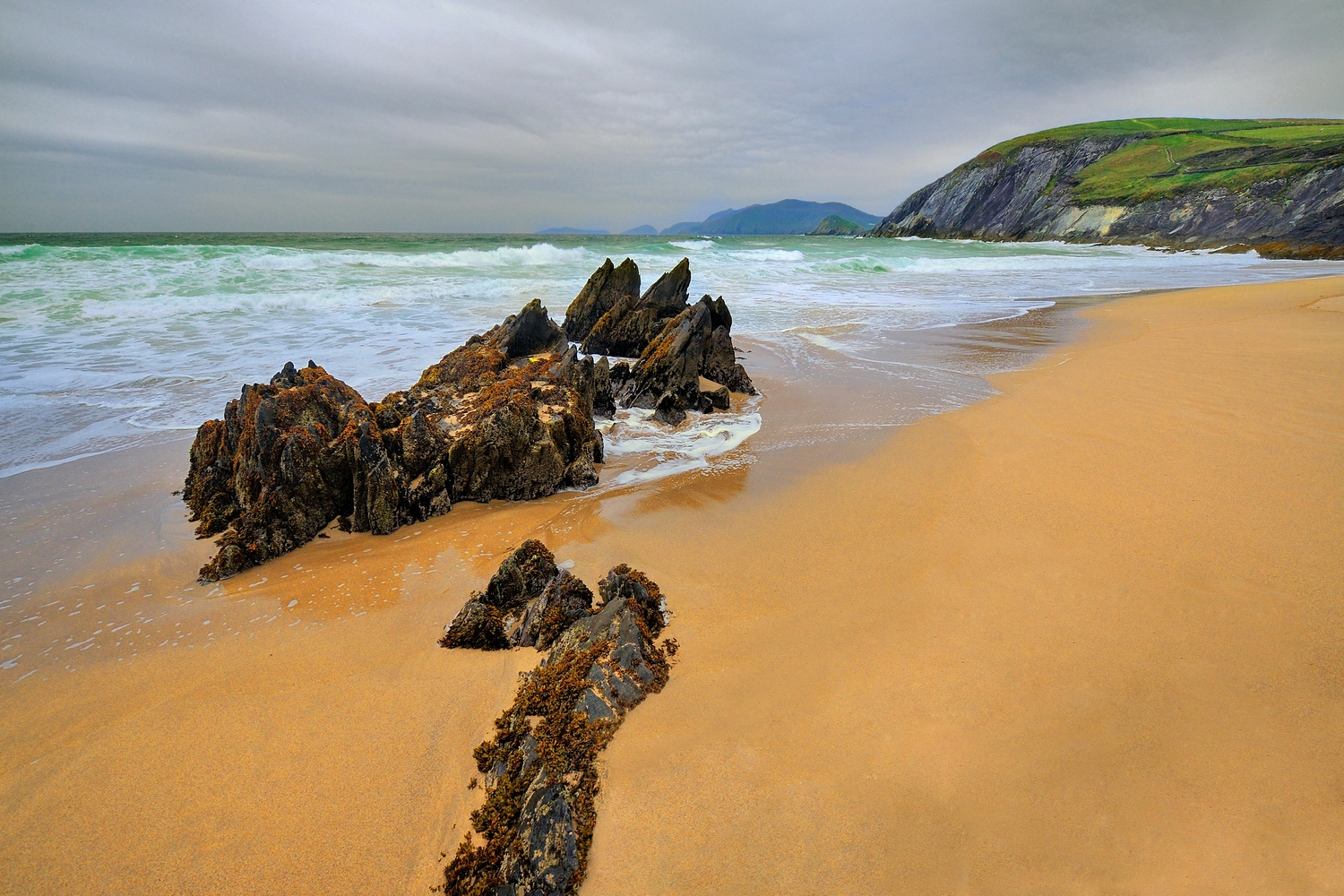 The first humans in Ireland

The first humans to have arrived in Ireland in around 7000BC were thought to be from Britain. These were migratory people who followed wild game and seafood, and probably lived in shelters made of animal skin. Modern research into the DNA of the Irish reveals that the nearest genetic cousins are the Scots, Welsh and Basques (northern Spain). 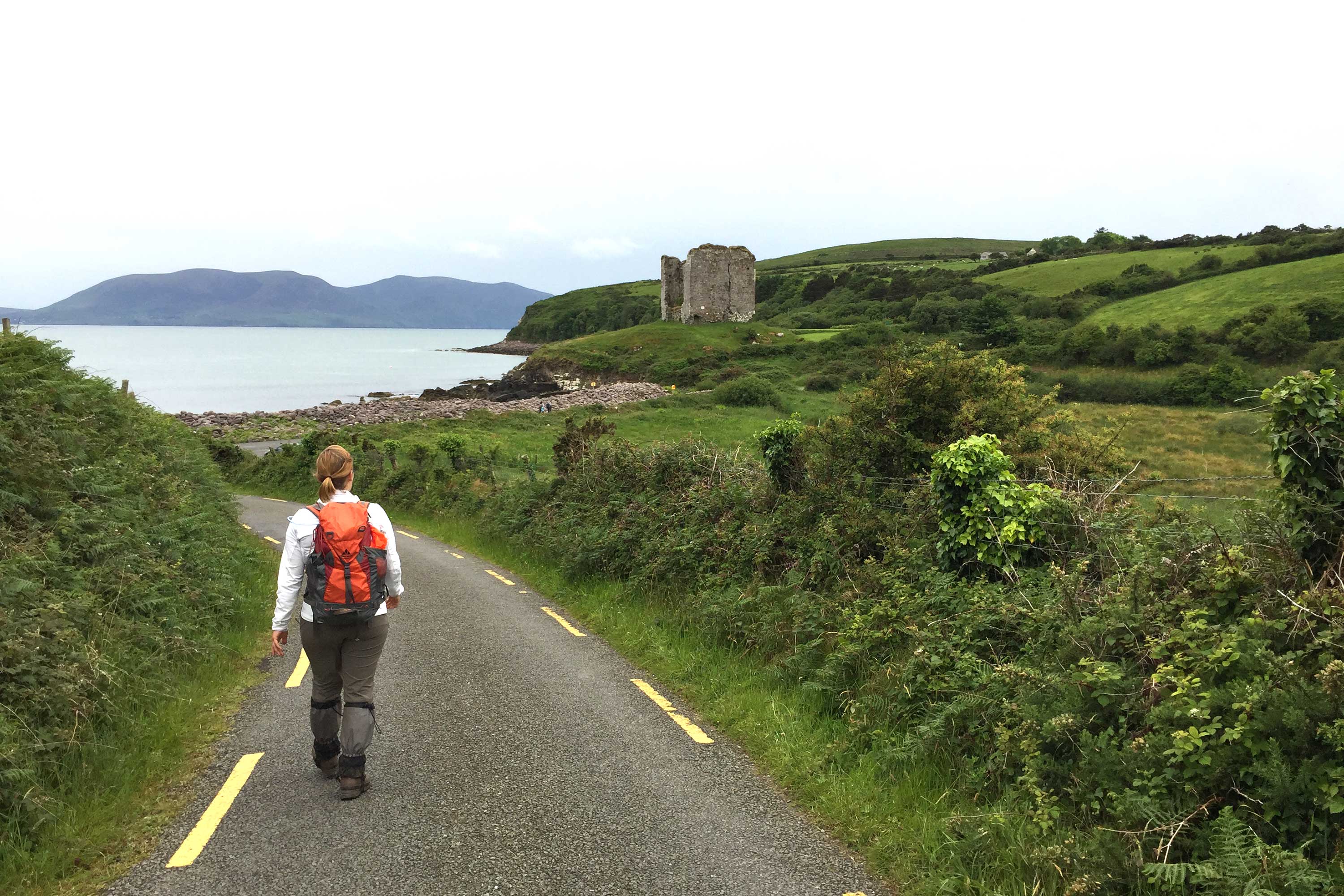 Beehive huts, also known as corbelled stone huts or ‘clocháns’ can be found across the Dingle Peninsula and is a common occurrence. Their true function remains unclear, but they can be dated from the 6th century onwards. 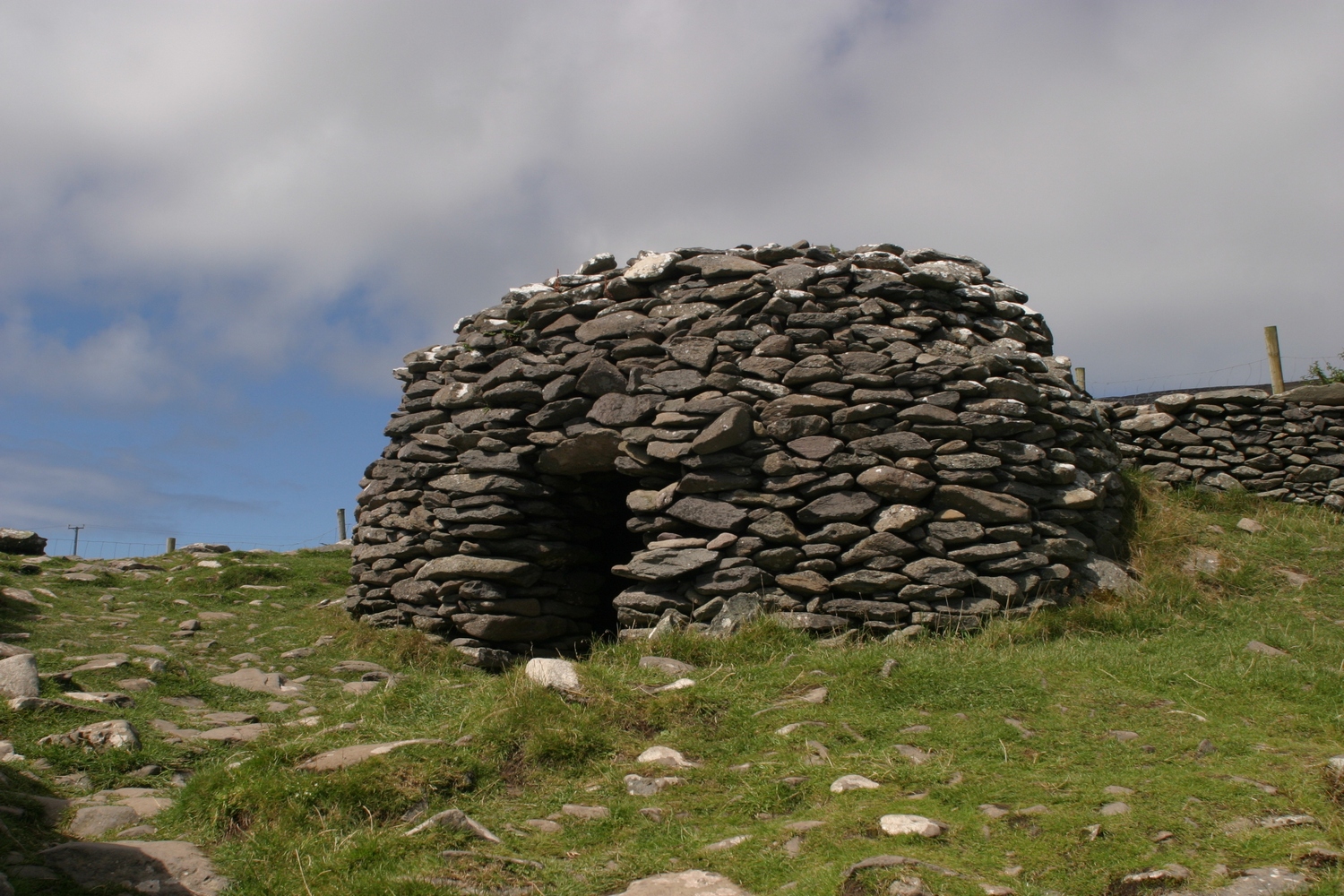 It is unclear what date Ireland converted to Christianity; it remains a controversial topic. It most likely occurred during the 5th century, but more recent research suggests that it may have already started before the early 400s due to presence of certain inscriptions on local ogham stones. This would mean that the peninsula had many Christians during the 5th century before St Patrick arrived in Ulster. 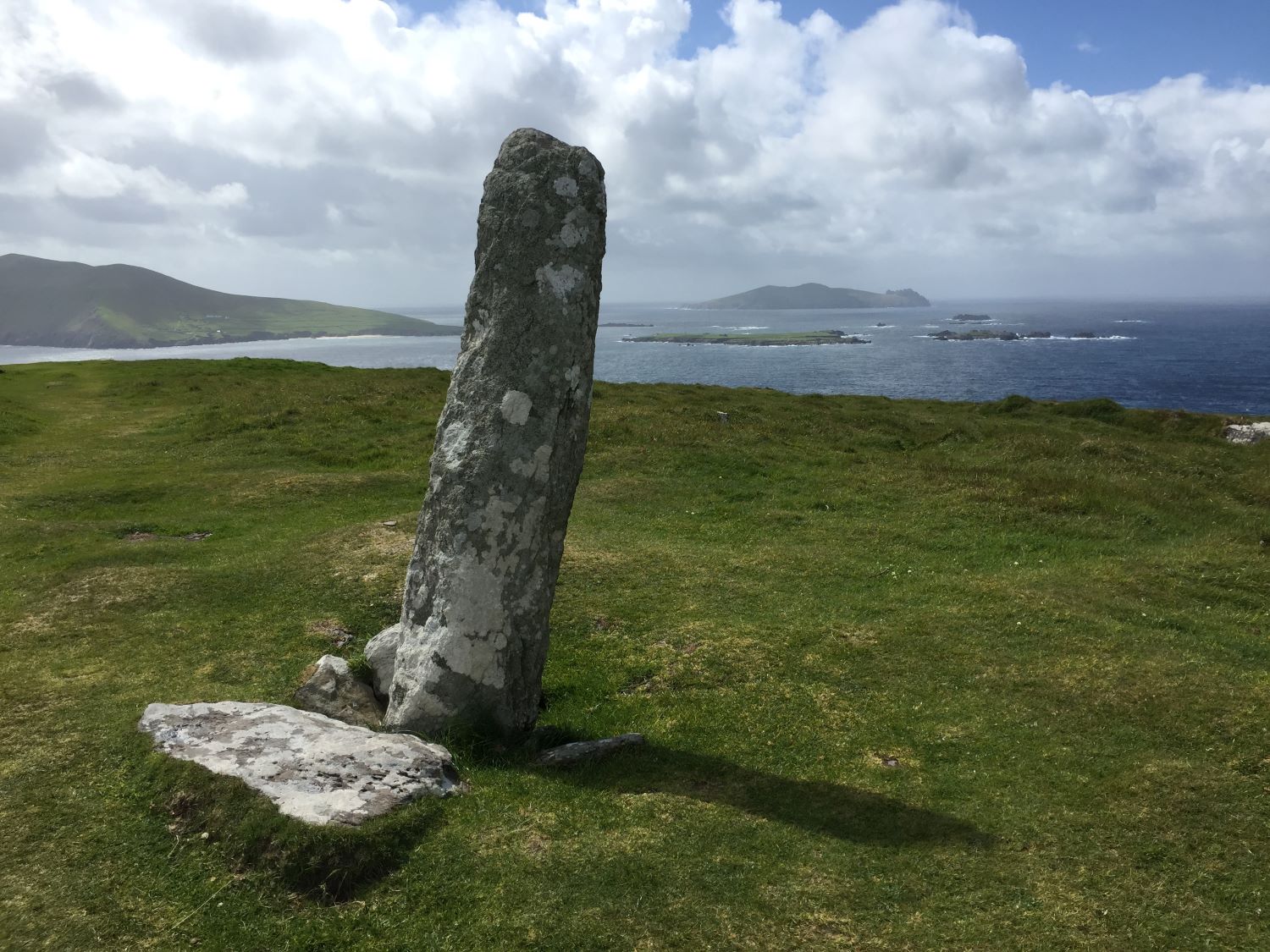 In 600AD small churches were built throughout the peninsula, either constructed with turf wall or timber post and wattle wall. Both types had timber roofs and were small, only typically about five metres by three. Many of these small churches were named after the early saints or holy men associated with them.

Roughly around 812AD, the only documented Viking raid on the peninsula happened where the monastery of Inch was targeted. The early Viking raids were generally small in scale and there were many Irish kingdoms, each with their own armies to defeat, making it a difficult task. 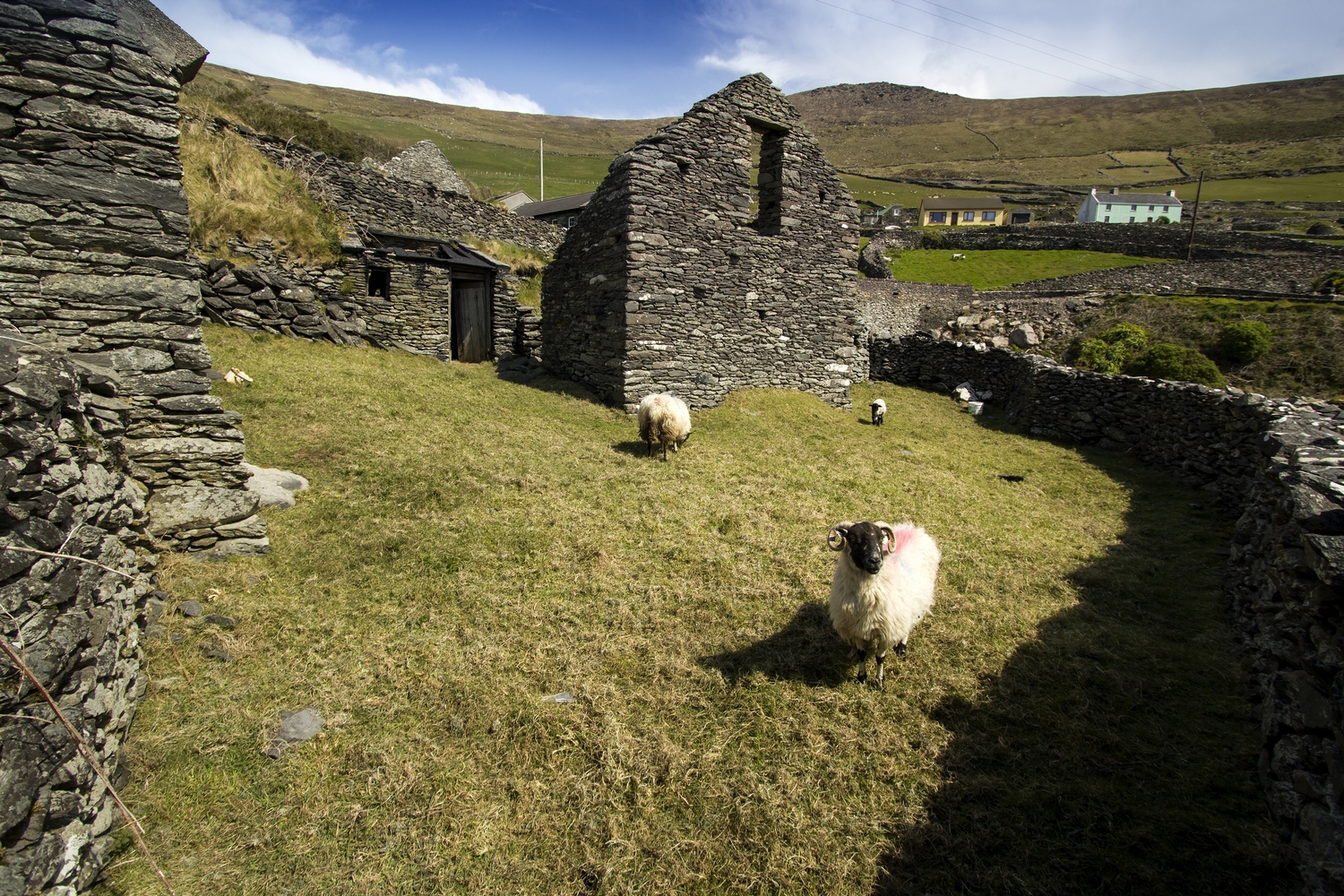 Cashel (meaning ‘fort’ or ‘city’) are the typical ringforts originating from roughly 860AD – circular walls made of stone, rather than earth. These were fortified establishments for people of high rank. There are remains of at least 13 cashels on the Dingle Peninsula. Many of these feature souterrains, which are underground tunnels, which may have given people refuge in times of attack or could have served as storage. 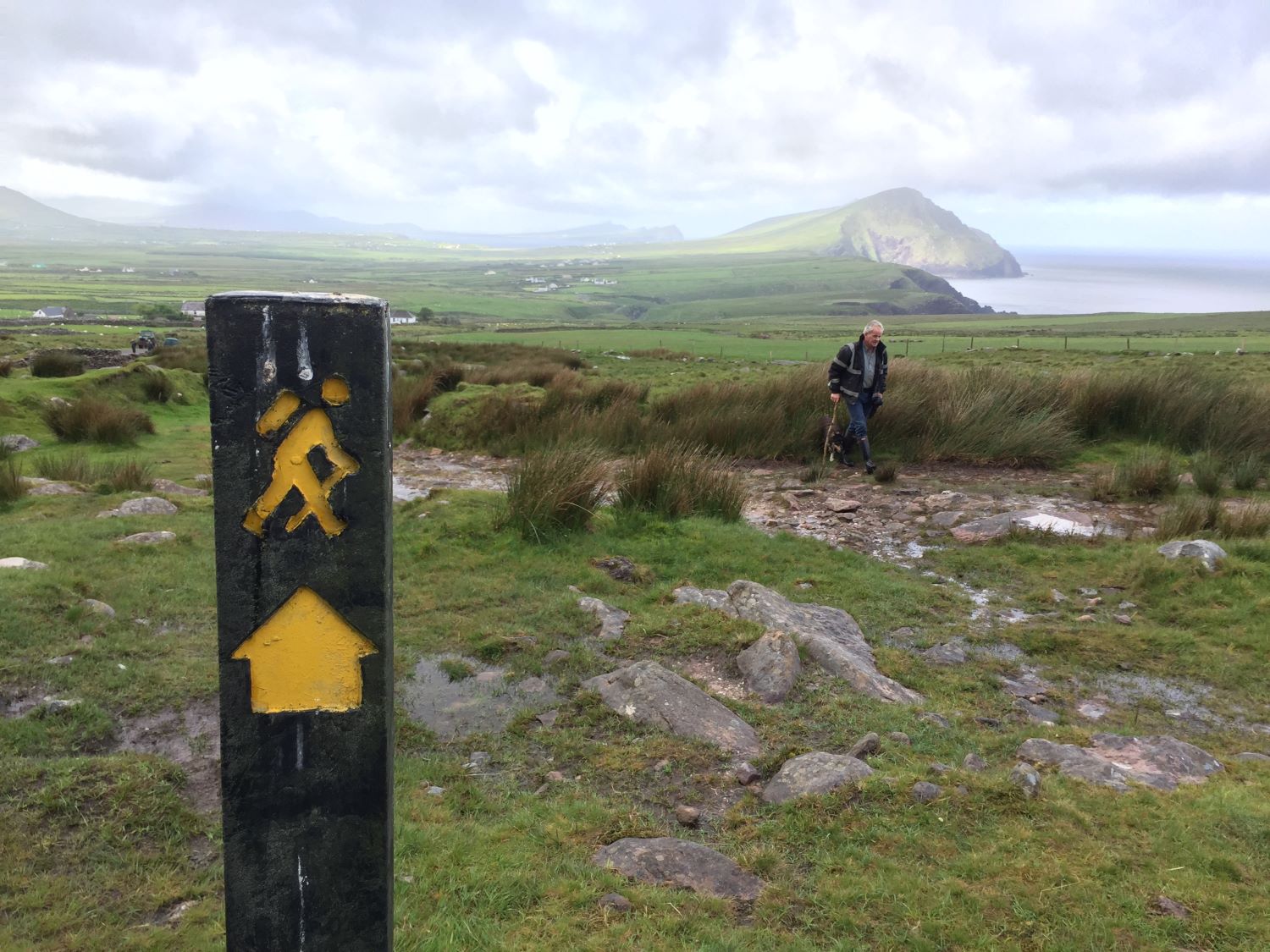 For a full timeline of the history of the Dingle Peninsula, check out Dingle History.

Check our Dingle Way itineraries to discover these historic sights first-hand, and please don't hesitate to get in touch with one of our Specialists.