67
Following in the footsteps of Ötzi the Iceman
Do you have any questions?
Call us on +1 720-487-9898
Contact a specialistLive Chat
Written by

Following in the footsteps of Ötzi the Iceman

Discover who Ötzi was on one of our Otztal Trail trips as you retrace his steps through the Otztal Valley. This ancient mummified human body was found in 1991 by a German tourist, Helmut Simon, on the Similaun Glacier in the Tirolean Ötztal Alps, on the Italian-Austrian border.

The ice naturally preserved him over more than 5,000 years until he was discovered. The leathery remains of Ötzi the Iceman quickly became a global sensation, the subject of countless books and documentaries reconstructing his life in Neolithic Europe and his violent death. Based on the scientific evidence, Otzi was murdered. A gash between his right hand's thumb and first finger revealed that Ötzi had been stabbed. It was an active defensive wound, meaning he likely tried to grab the blade. Further, an arrow was found in his back left shoulder, which was shown to have hit an artery causing Otzi to bleed to death. 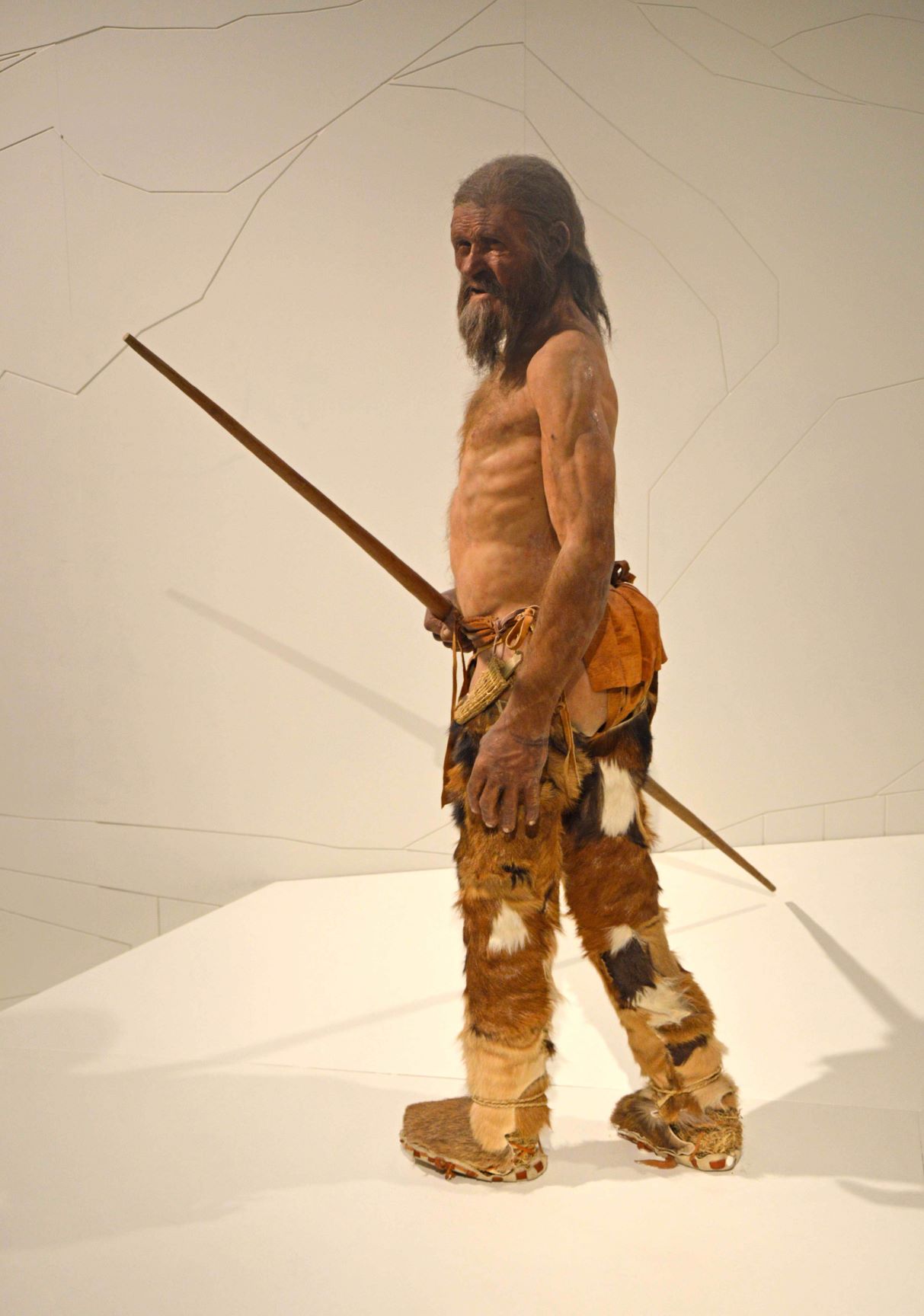 Today, Ötzi is carefully tended to by researchers at the South Tyrol Museum of Archaeology in Bolzano, Italy. His body is kept in a custom cold chamber maintained at a constant temperature of –21.2 degrees Fahrenheit. Each year, the museum receives requests from scientists to study Ötzi, and they anticipate that his remarkably well-preserved remains will yield more discoveries in future decades. If you want to find out more about the mysterious neolithic man, a visit to the Museum is highly recommended