When Macs Adventure first began in 2003, there were a couple of walking routes that we launched with. The West Highland Way and Hadrian's Wall Path were the ones we originally sold, but very quickly we decided to expand our product range in both Scotland and England and one of the very first trips was the little known Cleveland Way. 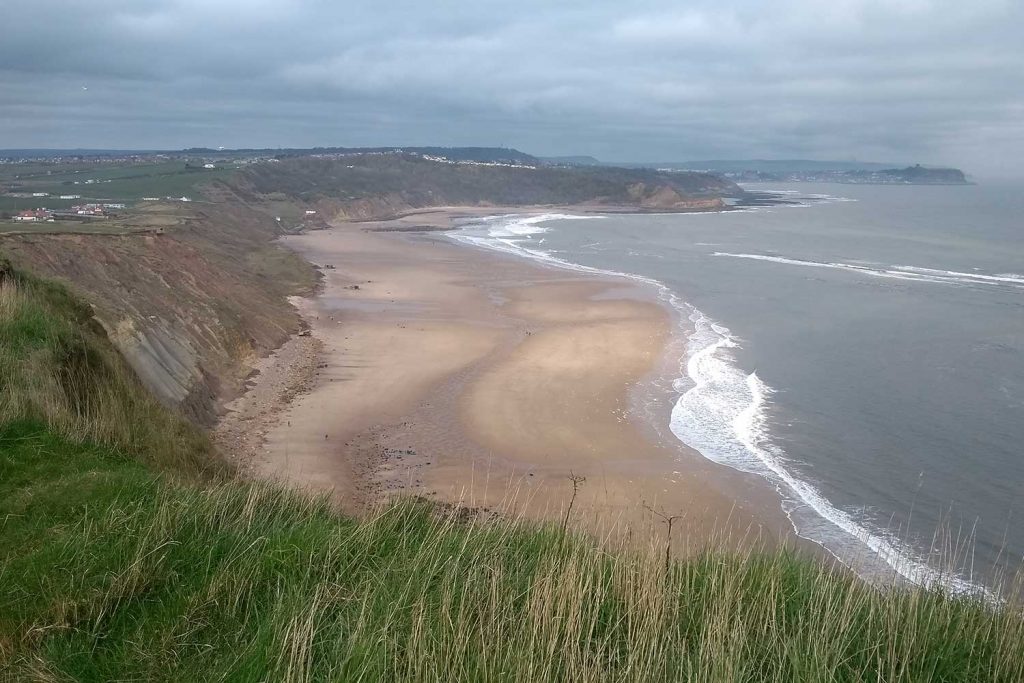 We wanted a world-class coastal hike, but one that was reasonably close to home, so that we could make sure to get there, meet the accommodation owners and make sure it was as good as we had heard. The bonus of some of the greatest moor walking in the UK made the route a must-do for us. The fact that sixteen years later we still sell it to happy customers every year speaks volumes.

There are many reasons that the Cleveland Way has endured this long, with well-attended paths and signage. It is a quiet, enchanting slice of northern English coastal life. The scenery is stunning with golden beaches stretching between imposing cliffs, where you can drop down into lovely little seaside towns that seem protected from the passage of time. 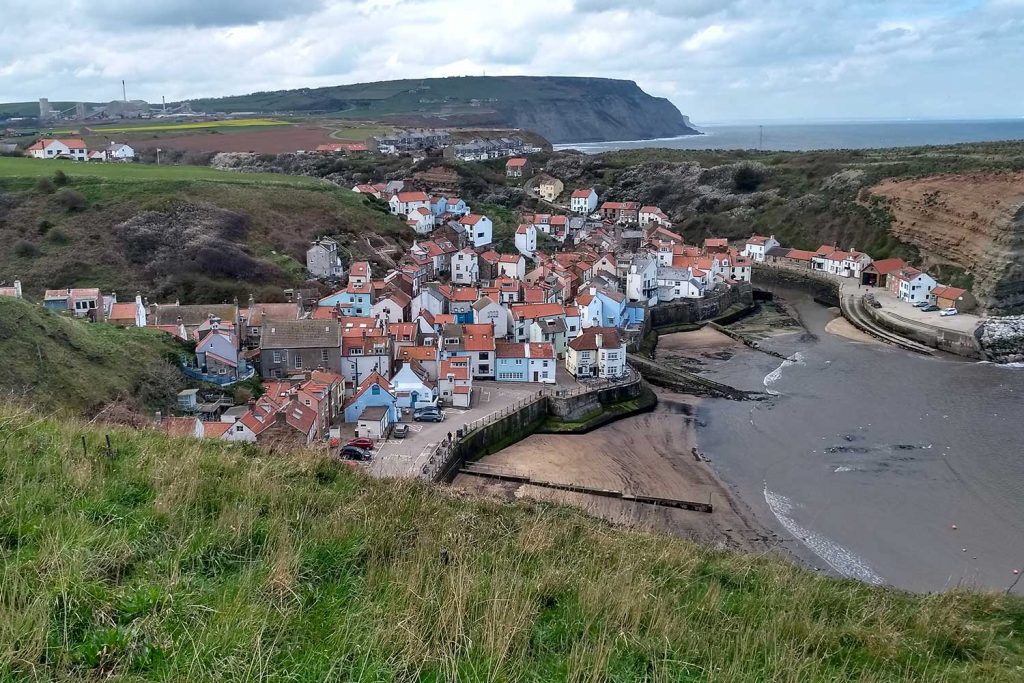 To celebrate the 50th anniversary, we sent Ben Lerwill, a journalist for The Times, out to walk the route and discover the delights of the Cleveland Way's 110 miles. The result was a fantastic article which you can read here.

It is all very well for us to wax lyrical about something we love, but the best way to prove the joy this route brings is to ask those who have walked it. Here is a selection of our customer reviews of the Cleveland Way, along with some of the #MacsMoment photos they have sent in from their trip. 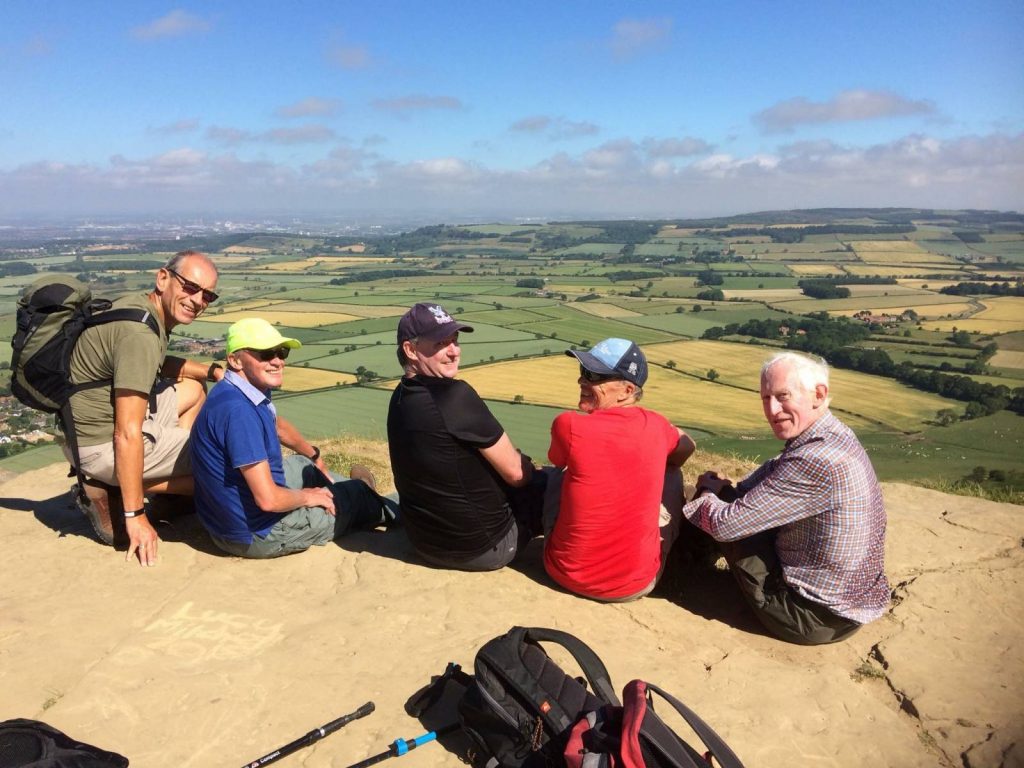 If you want to know more about the Cleveland Way, you can get in touch with any of our Specialists and they will be more than happy to help.