If there is one thing that is unique to Scotland, it is castles. From pink ones that are said to have inspired Disney movies to dramatic ones with a rich history... these are the 10 most iconic castles that can be found across bonnie Scotland.

Undoubtedly Scotland’s most famous castle rising above the Scottish capital city of Edinburgh. It is part of the Old and New Towns of Edinburgh’s World Heritage Site, and you can take a guided tour or audio tour to get to know its complex history. 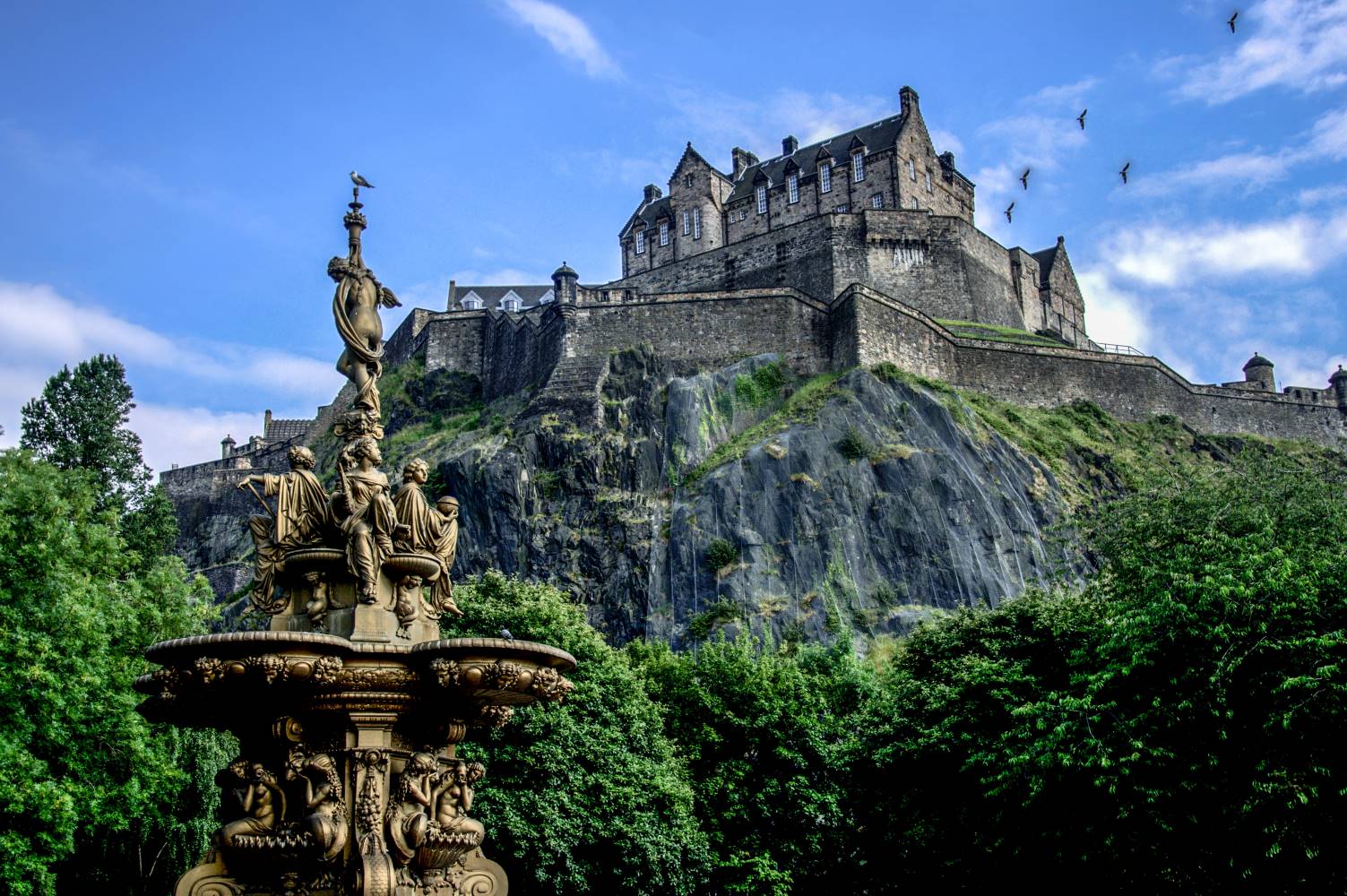 Once described by Queen Victoria herself as her ‘dear paradise in the Highlands’ this castle remains a private residence of the Royal Family. When not in residence it is possible to visit the Castle Ballroom and take a walk around the gardens and castle grounds. 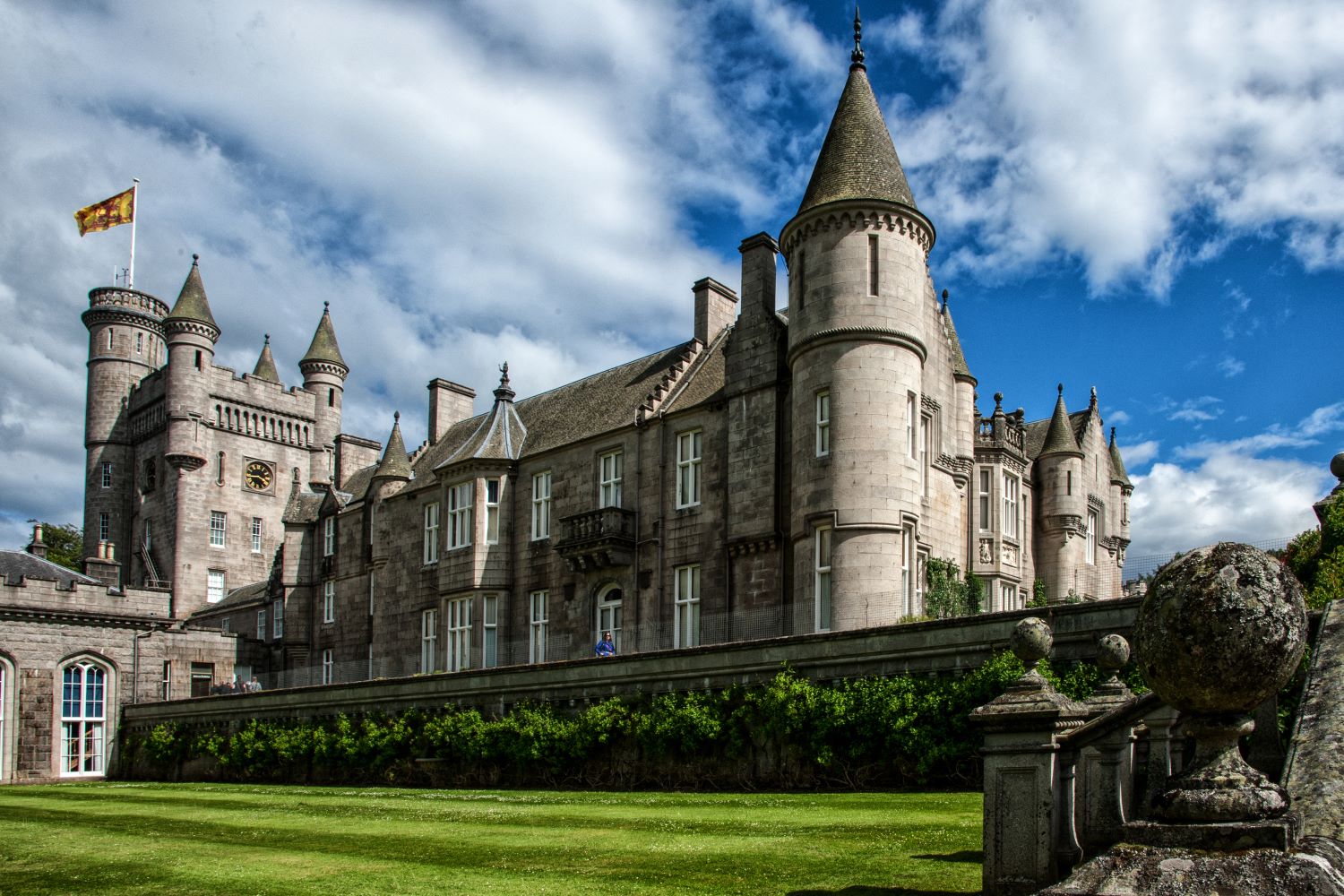 Dramatically perched on a rocky outcrop overlooking the North Sea, this castle and its ruins have played a significant role in Scotland’s history. Mary Queen of Scots, William Wallace, the Marquis of Montrose, and King Charles II, have all been present at this fortress. Described by Visit Scotland as “Once seen – never forgotten”. 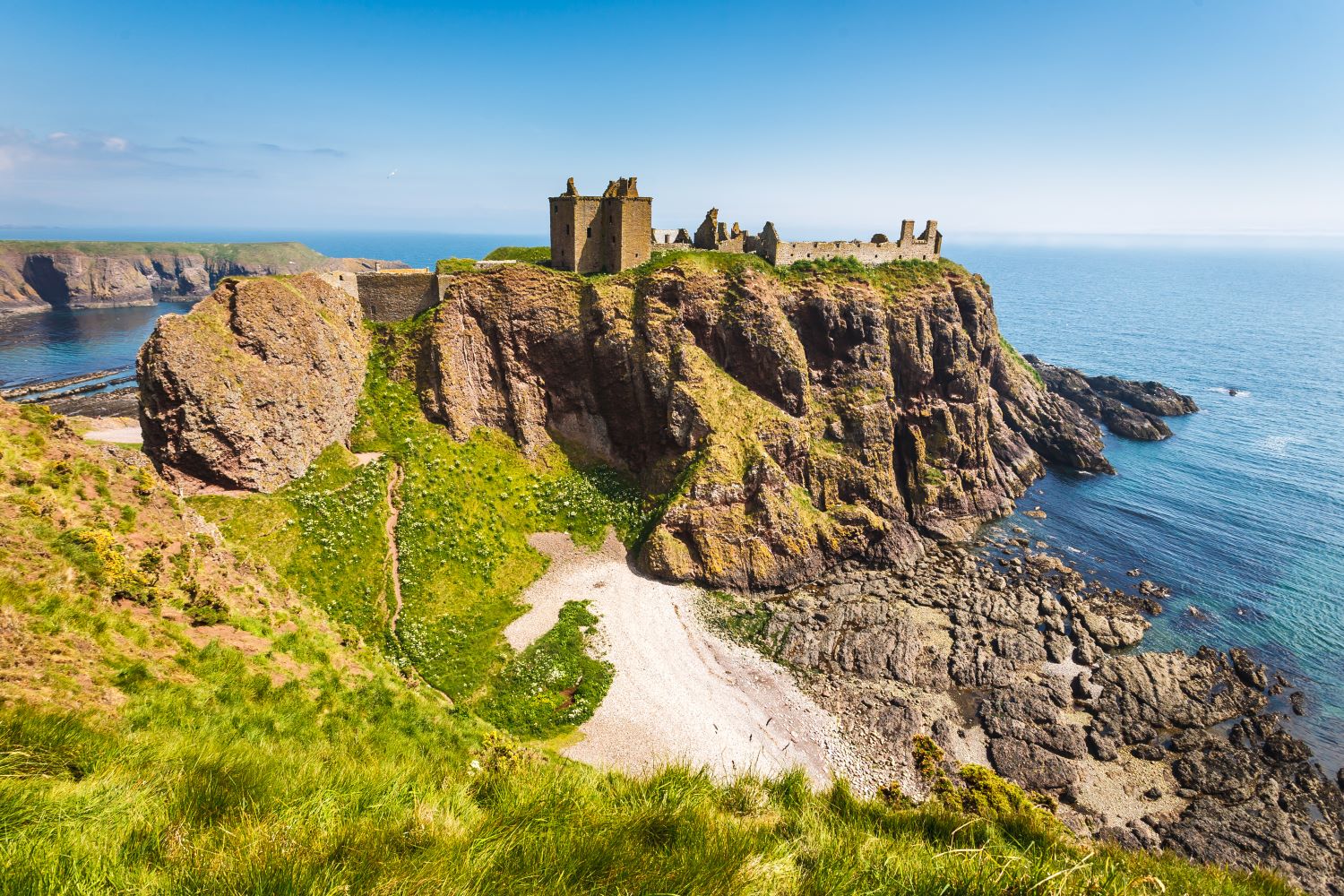 Upon arrival, the elegant pink colour of Craigievar Castle might leave you surprised, as it is said to have been the inspiration for Walt Disney’s Cinderella Castle. It is one of the most best-preserved fortresses in Scotland with an exterior that has remained unchanged since 1626. 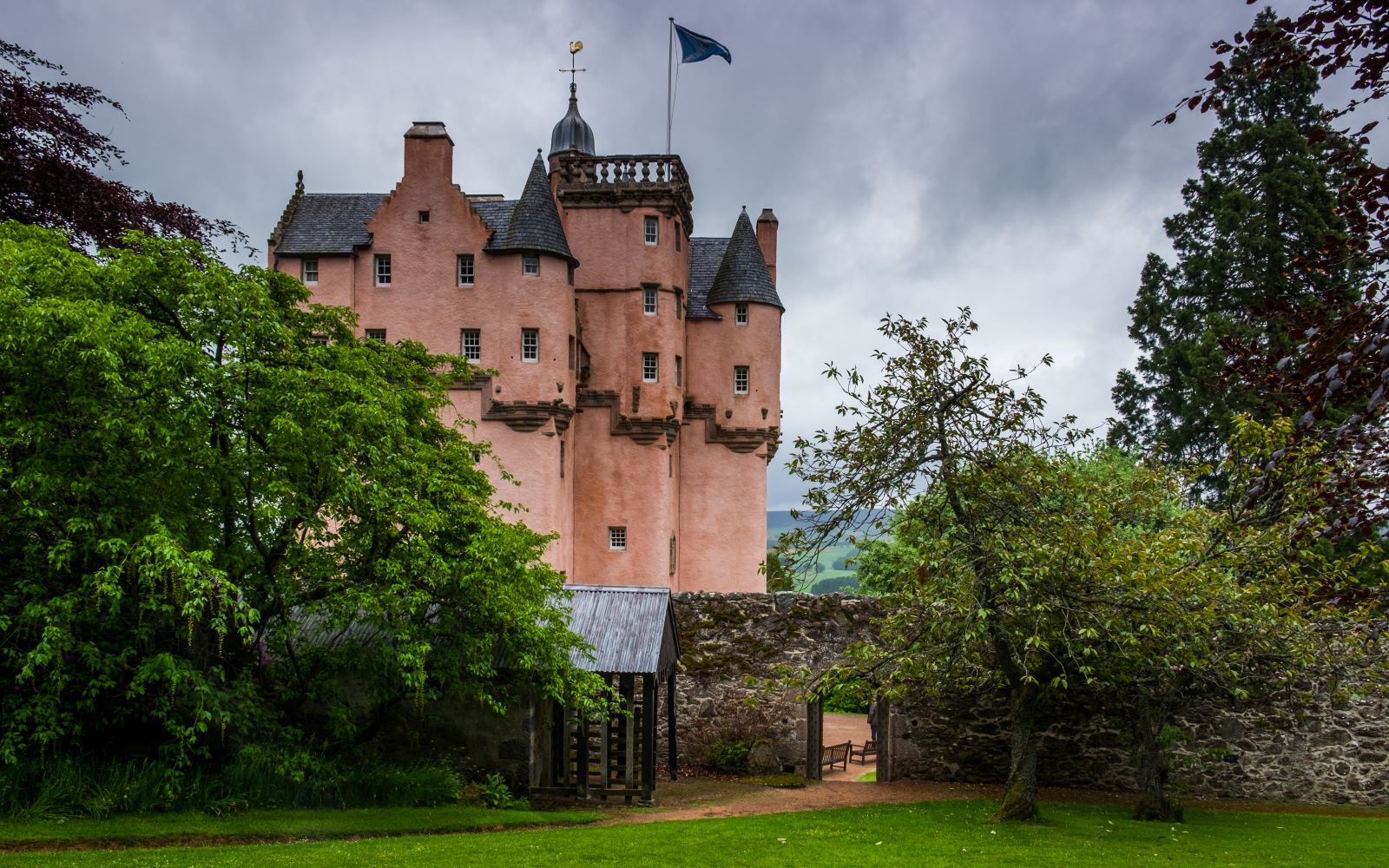 Braemar Castle is hidden away in the Cairngorms National Park near Braemar, Aberdeenshire.  The 17th-century fortress was built on the grounds of the Clan Farquharson who transformed this into a residence. 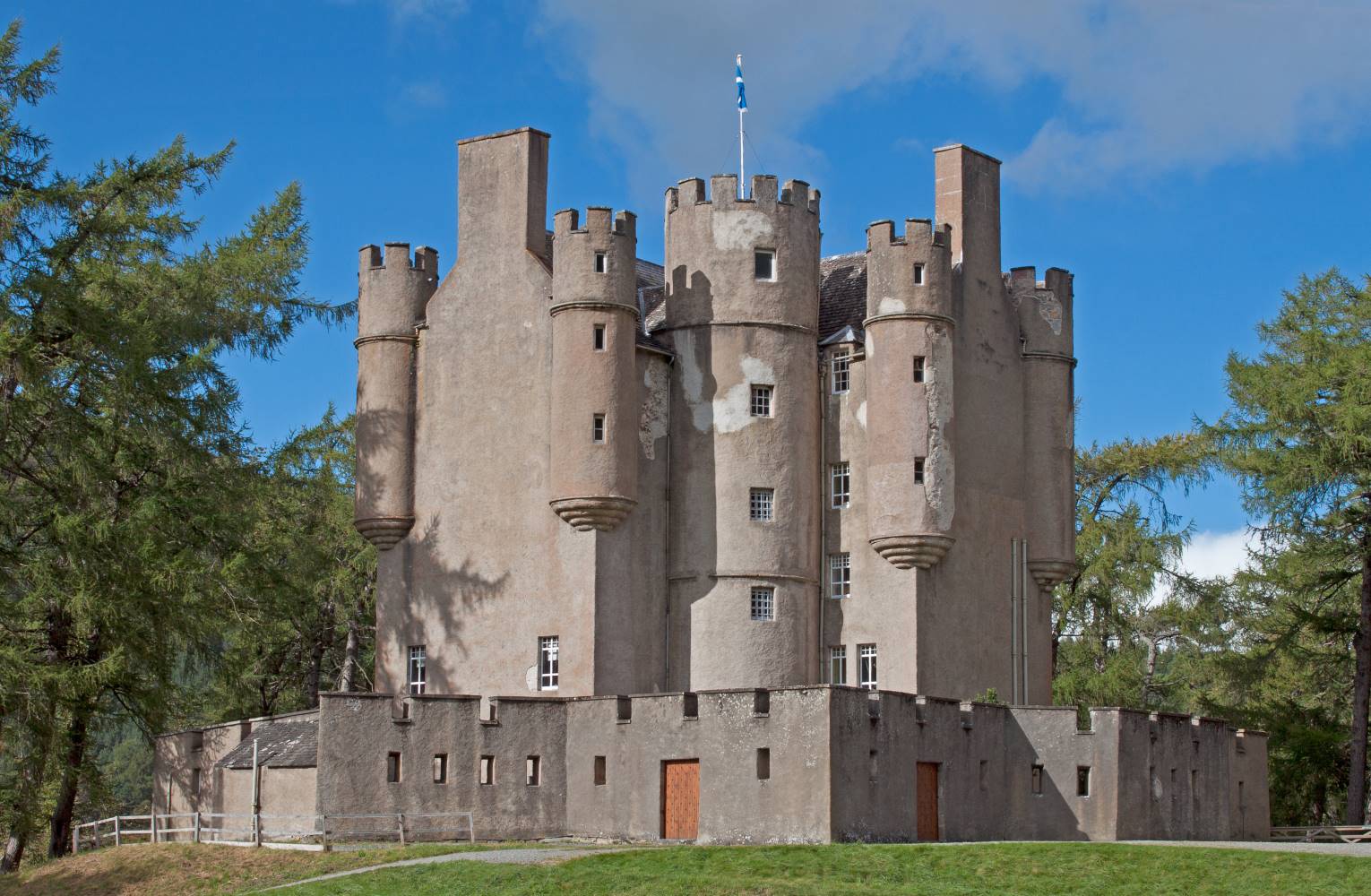 This is known as one of the most photographed castles in Scotland (and perhaps even the world!) with its unique setting on an island in Loch Duich overlooking Isle of Skye. It is considered as much of a Scottish icon as shortbread and haggis! 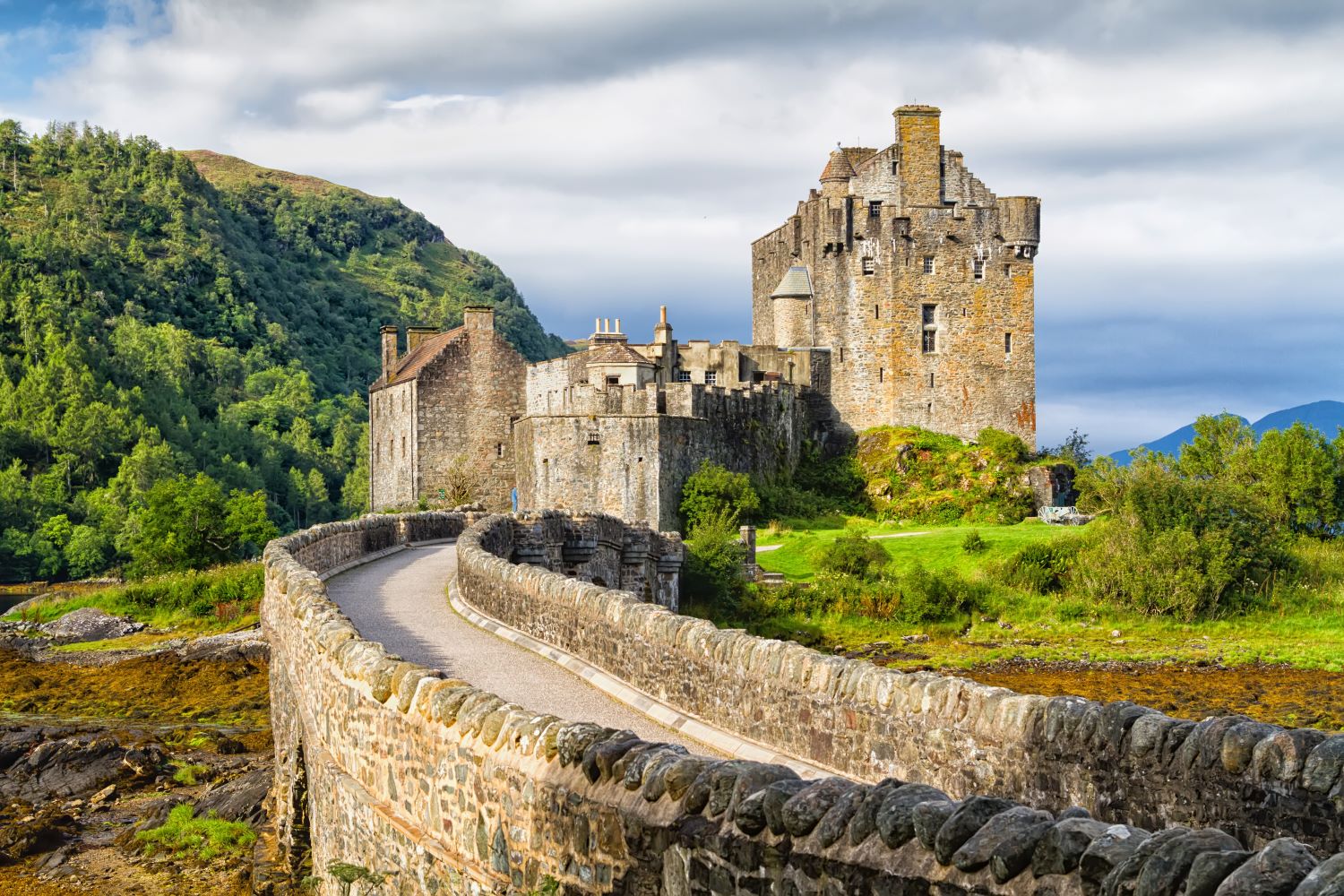 Blair Castle stands out as it was home to Europe’s last remaining private army, the Atholl Highlanders, and is the ancient seat of the Dukes and Earls of Atholl. The castle is located in the beautiful landscapes of Highland Perthshire and is surrounded by a nine-acre walled garden. 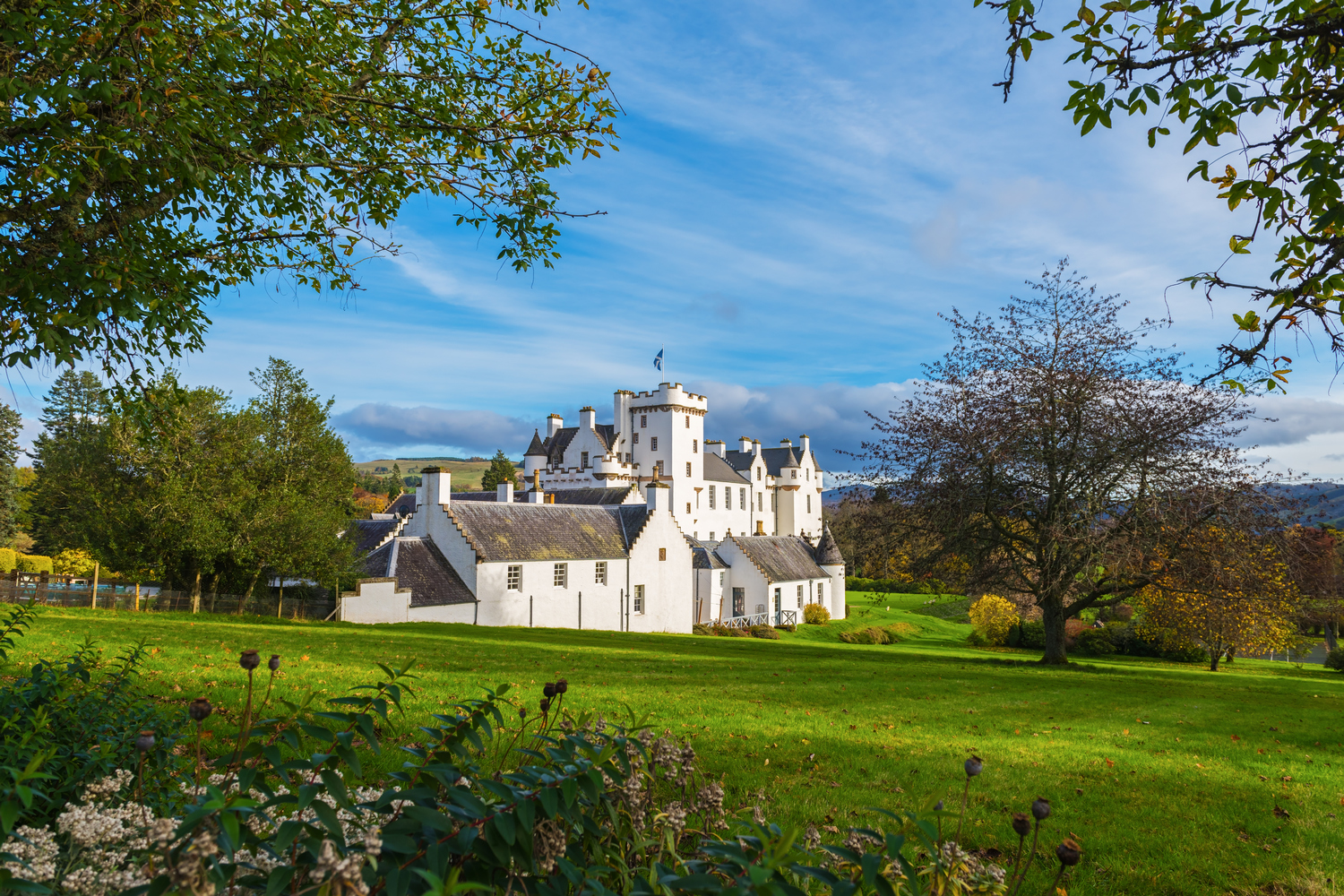 Restored to its original glory in true Renaissance style, Stirling Castle was the favoured residence of the Stewart kings and queens who were known to hold big celebrations in and around the castle. There are guided tours of the castle that allow you to step back in time and get to know its history. 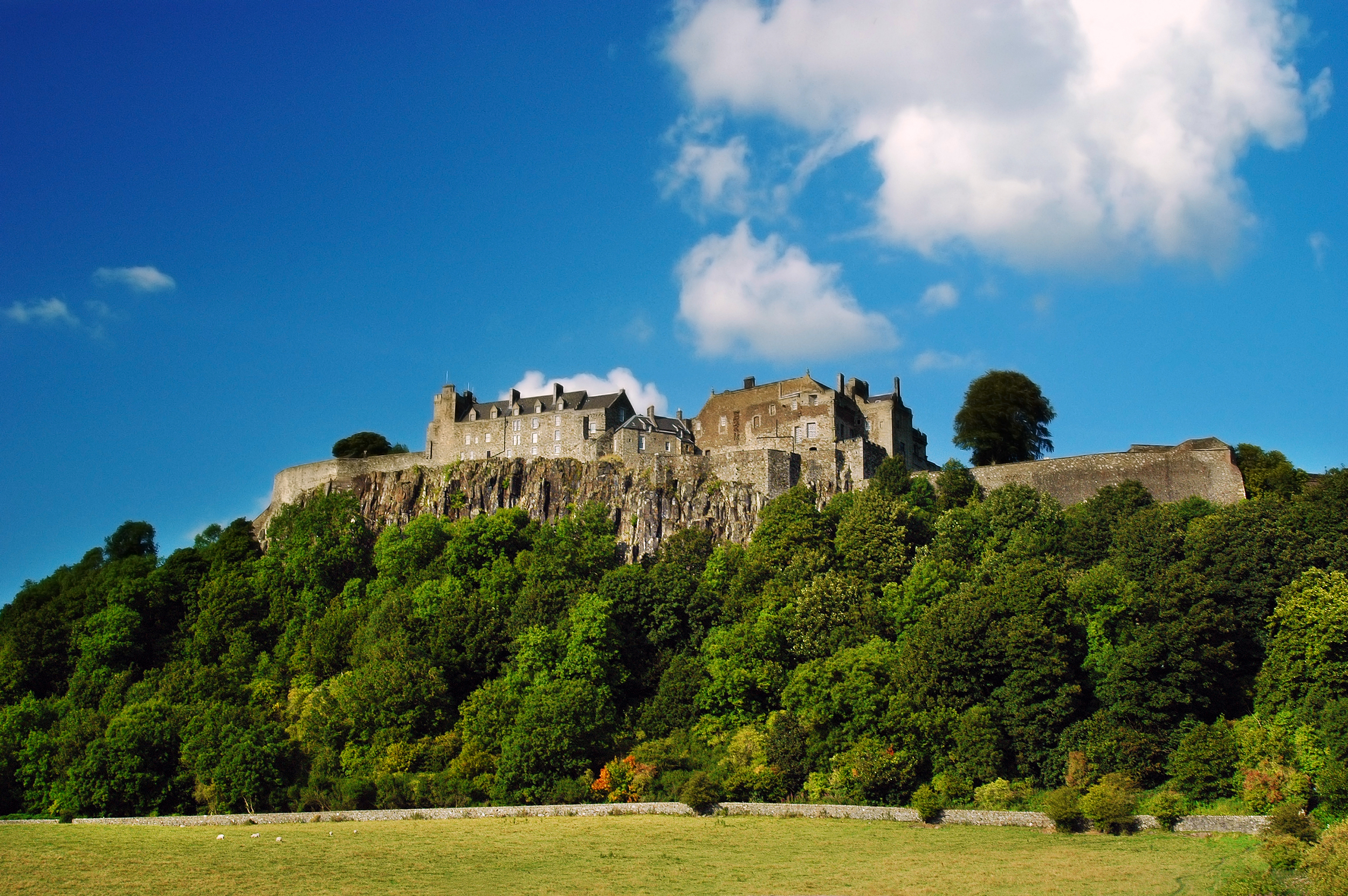 Also known as the fictional home of the Thane of Cawdor in Shakespeare’s Macbeth, it is believed that this 15th-century castle was built around a tree dating from 1372 (which can still be seen in the dungeon today). The castle originally belonged to Clan Cawdor before becoming property of Clan Campbell. 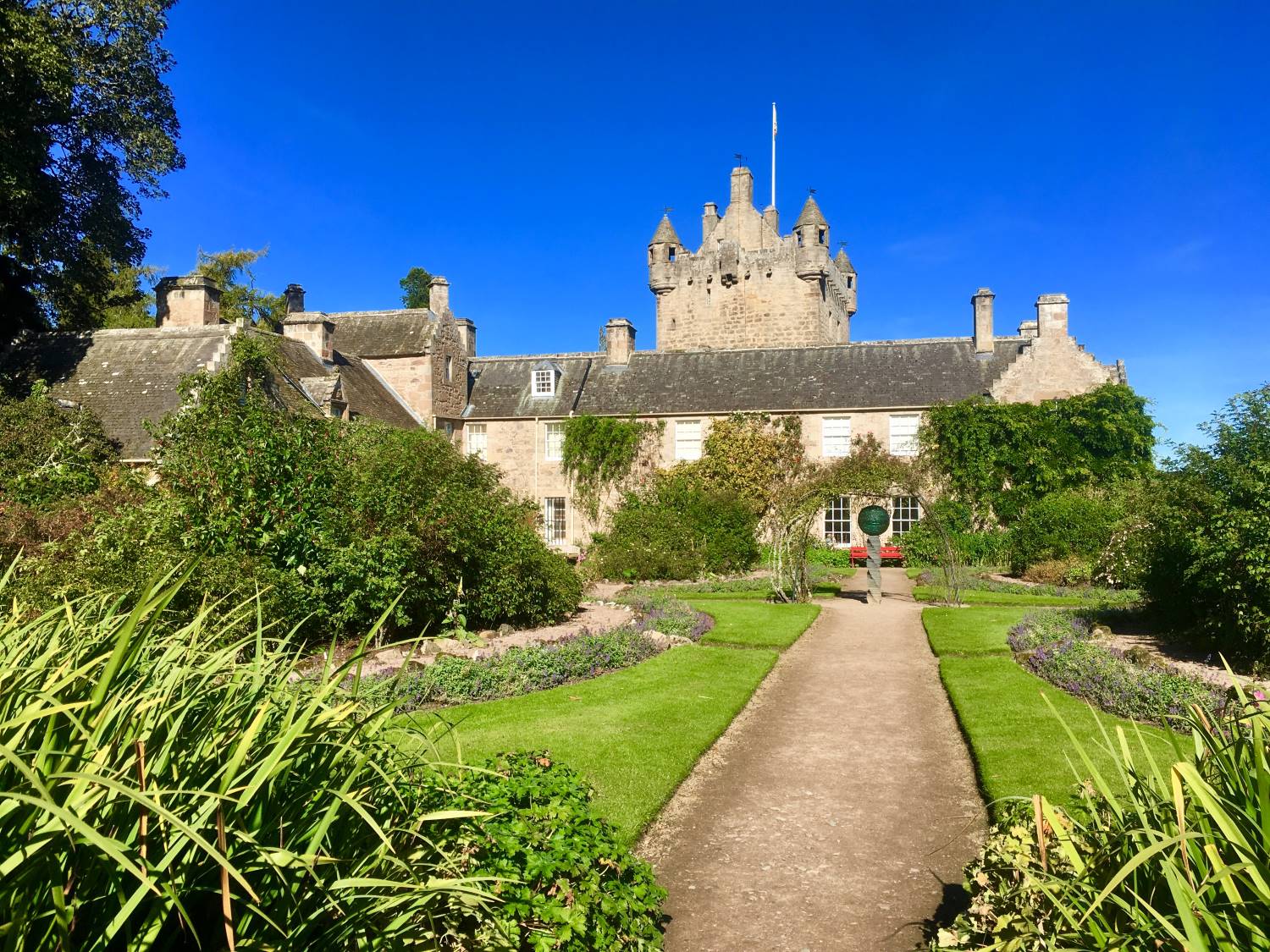 Considered one of Scotland’s most romantic castles with its fairytale façade, appealing interior design, and beautifully maintained gardens. The castle was built on the shores of Loch Fyne in Inveraray and is surrounded by spectacular highland scenery. 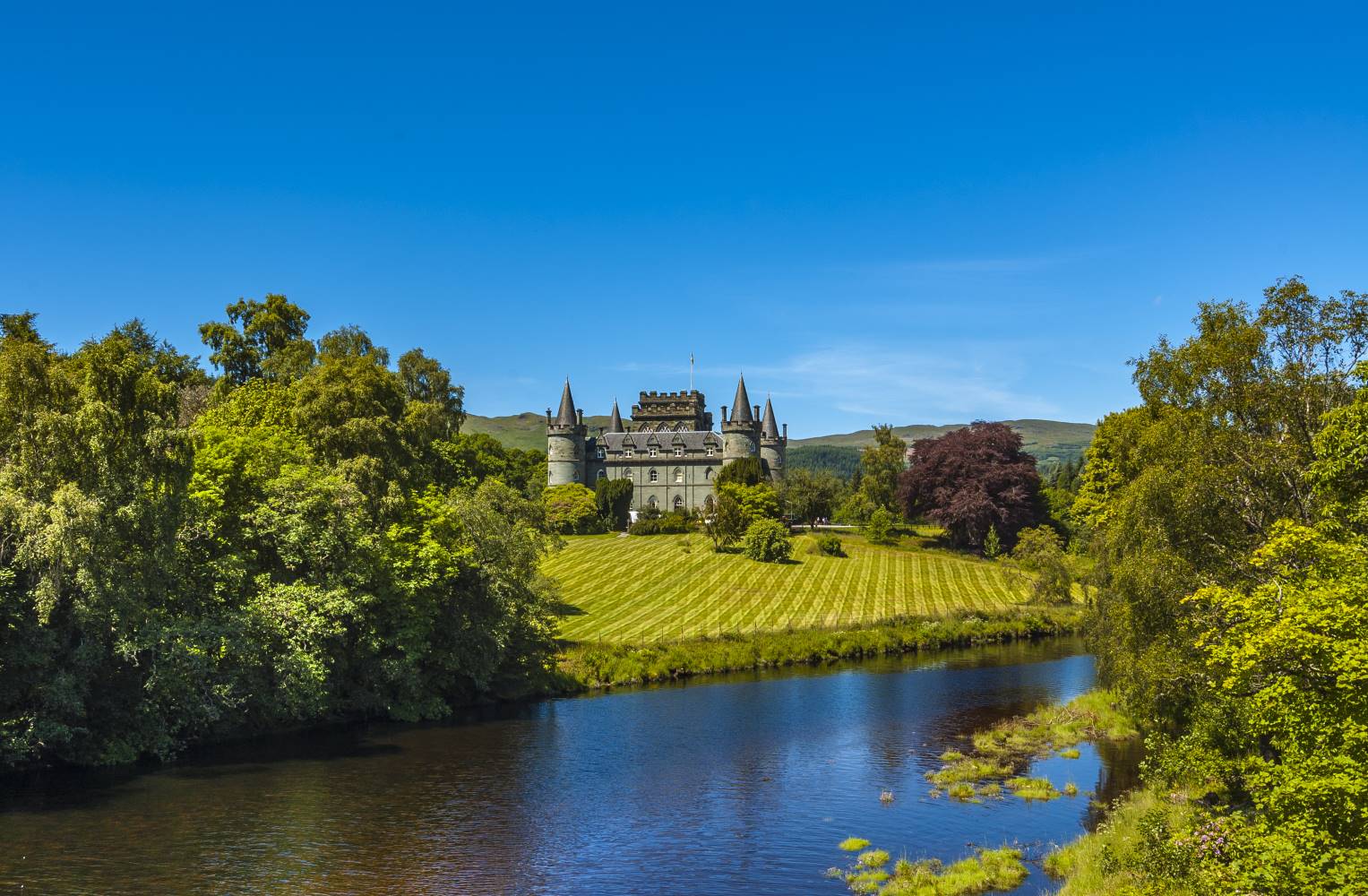 If you would like to discover the rich heritage of Highland and coastal castles, check out one of our Castles and Whisky Discovery Tours in Scotland. In 2021 Scotland celebrates its spectacular coastlines and surrounding waters during the "Year of Coasts and Waters". Read more about Scotland's Most Beautiful Beaches, which is another reason to visit!

Share this:
Tags
Discovery Tours Scotland Castles History Scottish Highlands Castles and Whisky
Call us on +44 141 530 5452
Get in touch by Email
Contact a specialist Live Chat