67
Welcome to the World of Whisky – Discover Scotland’s Distilleries
Do you have any questions?
Call us on +1 720-487-9898
Contact a specialistLive Chat
Written by

Welcome to the World of Whisky – Discover Scotland’s Distilleries

With over 130 active whisky distilleries spread across Scotland, you are spoilt for choice. Scotland is split into five whisky-producing regions; Speyside, Highland, Islay, Lowland and Campbeltown. Where a whisky is made can have a huge bearing on its flavour, everything from the source of the water to the presence of peat in the local area will come through in the taste. 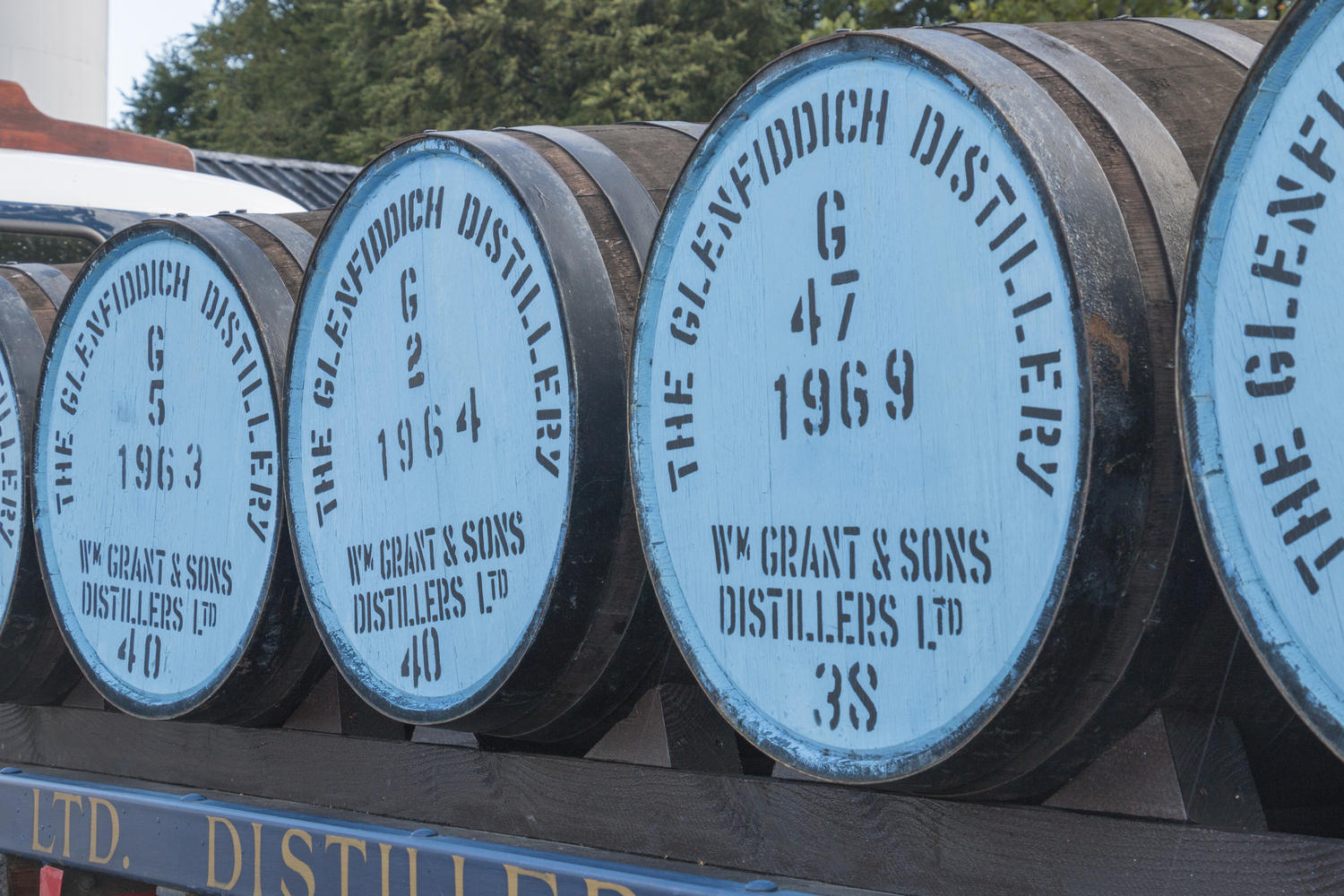 Welcome to whisky heaven! The Speyside is by far the largest (by the number of distilleries) and arguably the most famous of Scotland's whisky regions.

Home to over half of Scotland's distilleries, the Speyside sits in a fertile valley of rivers and secluded glens. It is known for whiskies such as Glenfiddich, Ballindalloch, Glenlivet, Tomintoul and Balvenie.All of which can be discovered on our Whisky Trails adventure.

Speyside whiskies are known for being frugal with peat and full of fruit. Apple, pear, honey, vanilla and spice all have a role in this region's expressions, which are commonly matured in Sherry casks.

The Highlands are Scotland's largest geographical whisky-producing area, with no fewer than 47 distilleries spread across the Highlands and Islands. To call Highland whiskies diverse is an understatement: it boasts the widest array of styles, from rich and textured to fragrantly floral - these are whiskies that refuse to be pigeonholed.

This region, which also takes in the islands, has a huge diversity of flavours and characters. From lighter whiskies all the way through salty coastal malts, the Highlands offers a Scotch for all palates. 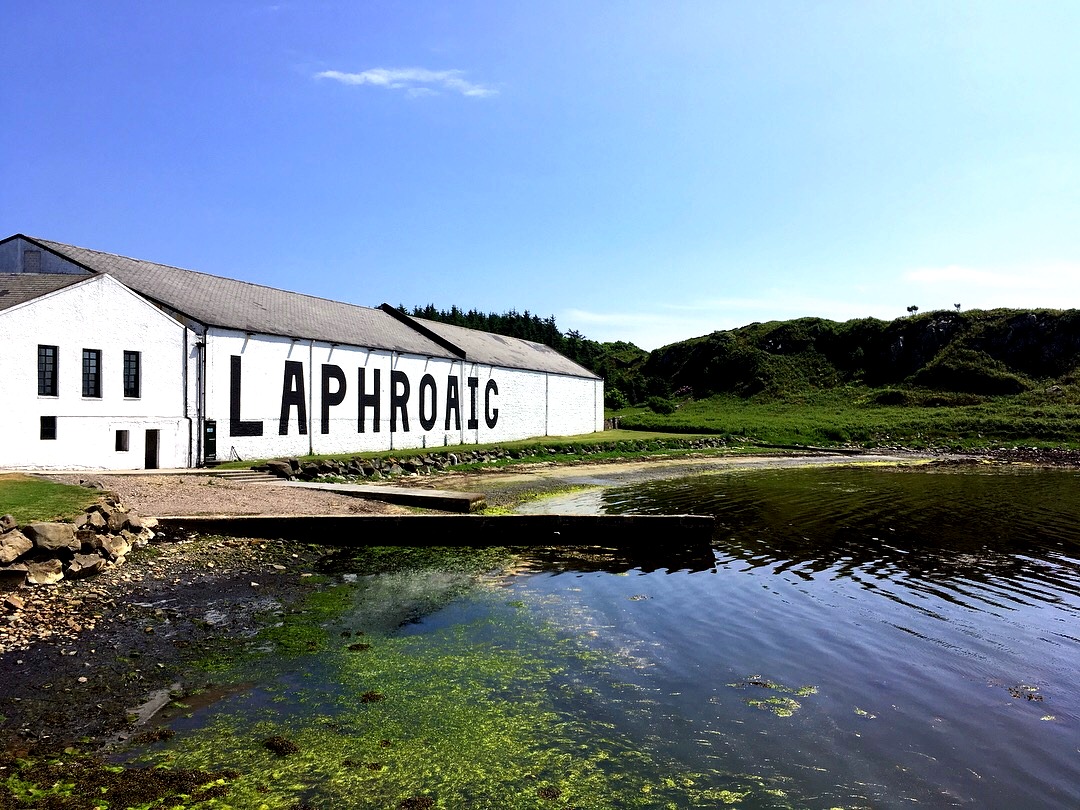 Located in the Inner Hebrides, just off the west coast of Scotland, Islay(pronounced ‘eye-luh’) is a magical island where most of its population is involved in whisky production. It is famous for fiery, heavily peated whiskies.

It is small (just 25 miles long and 15 miles wide) but mighty and punches well above its weight for producing single malt Scotch whisky. There are nine whisky distilleries on the island, including the most recently opened Ardnahoe Distillery and it’s oldest one, Bowmore is said to be one of the oldest distilleries in Scotland, dating back to 1779.

It would be a shame to overlook Campbeltown, Scotland's smallest whisky-producing region. It only consists of three distilleries (Springbank, Glengyle Kilkerranin & Glen Scotia) in it its heyday, there were more than 30. Its single malts boast unique characteristics; therefore, it is considered by serious malt lovers to represent a distinct region in its own right. The distilleries that survive today produce some of the finest malts you are likely to find; they have a devoted following and are much loved worldwide.

Campbeltown whiskies are varied and full of flavour. Hints of salt, smoke, fruit, vanilla, and toffee mingle in robust and rich character whiskies.

Set amongst the lush, rolling countryside of southern Scotland, the Lowland region's distilleries can be found in these fertile farmlands. Lowland Scotch whiskies offer the perfect introduction to single malts if you have never tried this tipple before due to their lighter, sweet and floral tones. As a result, malts from this region have earned themselves the 'Lowland Ladies' collective nickname.

Soft and smooth malts are characteristic of this region, offering a gentle, elegant palate reminiscent of grass, honeysuckle, cream, ginger, toffee, toast and cinnamon. The whiskies are often lighter in character and perfect for pre-dinner drinks.

When visiting Scotland, make sure you try a few; every pub has a wide selection leaving you spoiled for choice and giving you plenty of opportunities to find one which suits you best. Raise your dram and enjoy, Slàinte!

Share this:
Tags
Discovery Tours Scotland Whisky Scottish Highlands Castles and Whisky Scotland by Rail
Call us on +44 141 530 5452
Get in touch by Email
Contact a specialist Live Chat