The Walpurgis night festival (Walpurgisnacht in German) is synonymous with the Harz Mountains and particularly the Brocken mountain. But what happens on Walpurgisnacht? And why is it celebrated?

Walpurgis night is short for Saint Walpurgis night, also known as Saint Walpurga’s Eve. It is always held on the 30th of April and continues into the early hours of the 1st of May. The festival’s details, traditions and customs vary depending on country (it is celebrated or at least known in several European countries) or even by region. Traditionally speaking, it was a night to pay tribute to the 8th century Abbess Walpurga who was praised by Christians as successfully warding off pests, illness and witchcraft. Over the years, the celebration has been influenced by pagan practices, local folklore, myths and legends.

Derived from pagan rituals, it is fabled that the summit of the Brocken mountain (the highest peak in the Harz and also in Northern Germany) is the stage for witches swooping on broomsticks, dancing around fires and reveling with the devil, celebrating the end of winter and the start of Spring. One prominent literary reference has cemented the reputation and character of the Walpurgisnacht celebrations in the Harz Mountains. German poet and all-round national treasure, Johann Wolfgang von Goethe, used the Brocken on Walpurgisnacht for one of the scenes from his world-famous play ‘Faust’. In it, Mephistopheles (the devil with which Faust has entered into a doomed pact) is in disguise as a young noble man with hooved feet and is trying to distract Faust from grief with the Bacchanalia of Walpurgisnacht. 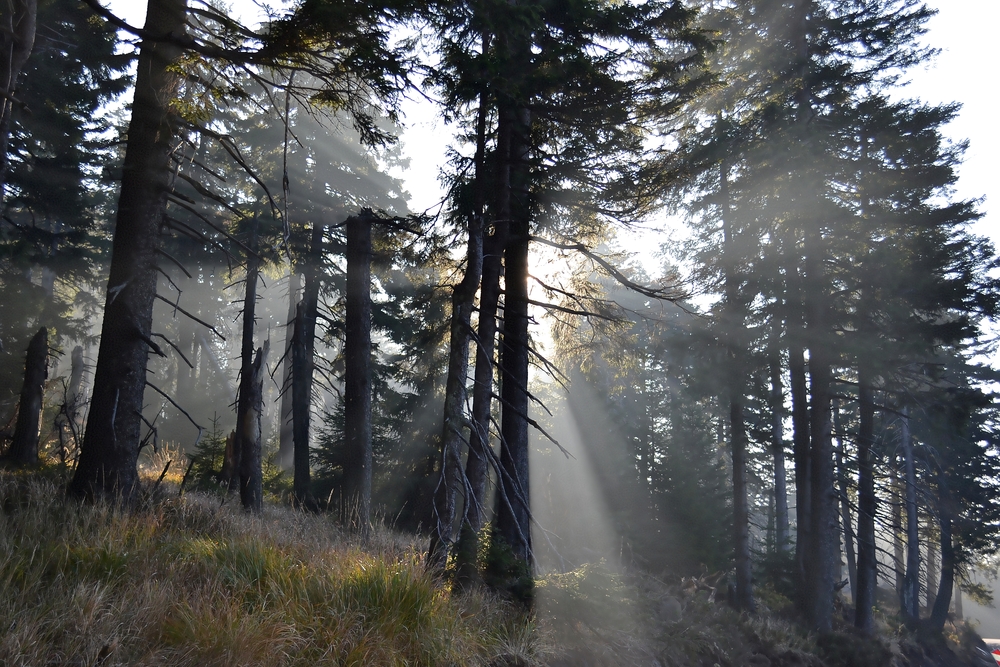 Nowadays the tradition is in full swing with up to 20 festivals and parties happening in the Harz region on the 30th of April. Understandably, such a unique and atmospheric festival attracts visitors from all over the world hoping to experience a bit of the supernatural, or an excellent party at the very least. The most iconic and probably most raucous festival happens on the summit of the Brocken, arguably the ultimate Walpurgisnacht destination! Locals and visitors dress in elaborate witch and devil costumes, spending time with friends, families and their communities – a true time of merriment. Magicians, jugglers and musicians entertain the crowds of witches and devils and food and drink stalls serve local specialities and keep energy levels up for a night of partying. The pinnacle of the celebrations is usually a huge bonfire around which revelers dance and sing into the wee hours. Grand firework displays are also common. 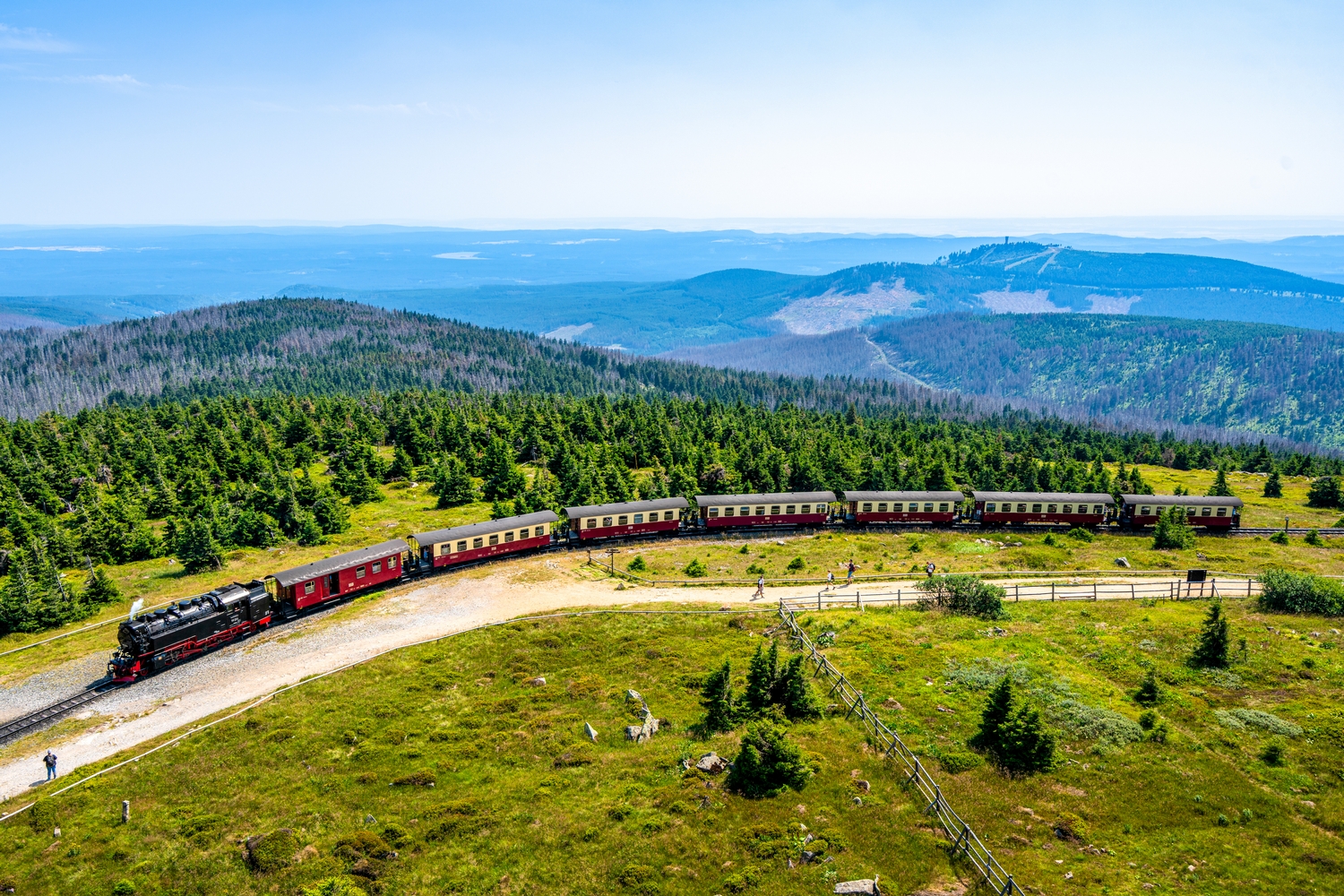 Understandably, this is a very popular time to visit the Harz Mountains, but you can still experience the region’s unique history, culture and atmosphere at more peaceful times on our Harz Witches Trail walking tour, which includes a walk to the summit of the iconic Brocken mountain, as well as a ride on its historic steam engine railway. A long-distance walking trail, the Harz Witches Trail has been nominated as one of ‘Germany’s Top Trails’. It’s a fantastic way to experience the Harz Mountains as you’ll be following well-maintained and signposted paths while taking in all the highlights including the Brocken and the beautiful half-timbered towns of Osterode and Quedlinburg. 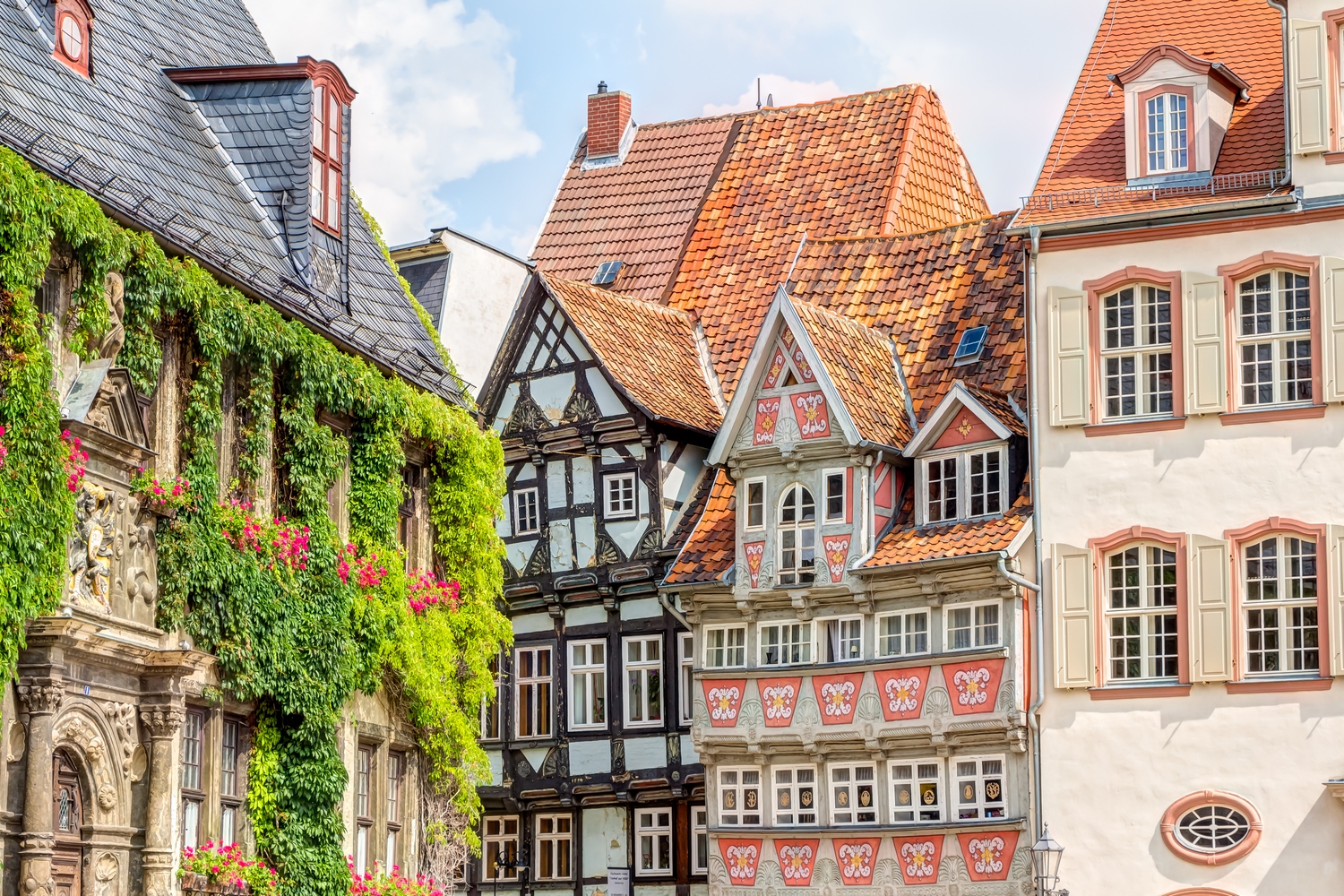 If you need any more information or any help for planning your Harz Witches Trail adventure, do not hesitate to get in touch with us.

Share this:
Tags
Germany harz witches trail Harz
Call us on +44 141 530 5452
Get in touch by Email
Contact a specialist Live Chat