Read our Peace of Mind Guarantee   |   Find out about Book Now, Pay Later

10 things to know about the GR routes

Europe’s GR routes are increasingly popular with walkers, especially those looking or a multi-day holiday. Here we reveal 10 things to know about the GR routes.

1) The GR routes comprise a network of long-distance walking trails across Europe and are mainly found in France, Belgium, the Netherlands and Spain.

3) The GR routes are known as:

4) The trails are waymarked and recognised by a mark that includes a white stripe above a red stripe. 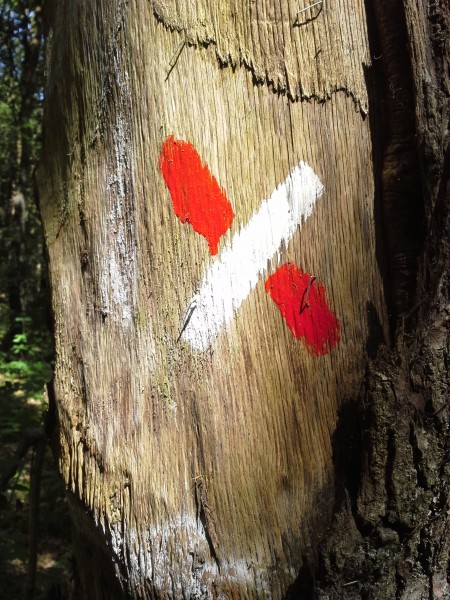 7) The GR network in France is maintained by the Fédération Française de la Randonnée Pédestre (the French Hiking Federation) and in Spain by the Spanish Mountain Sports Federation.

8) Many GR routes make up part of a longer European walking route, known as the E 1, E2, E3 etc to E12, which cross several countries.

9) The GR 20 traverses Corsica diagonally from north to south and is said to be the toughest of the GR routes and also one of the most beautiful mountain trails in Europe.

10) The GR10 Trail through the French Pyrenees is acclaimed as one the world’s great walks. 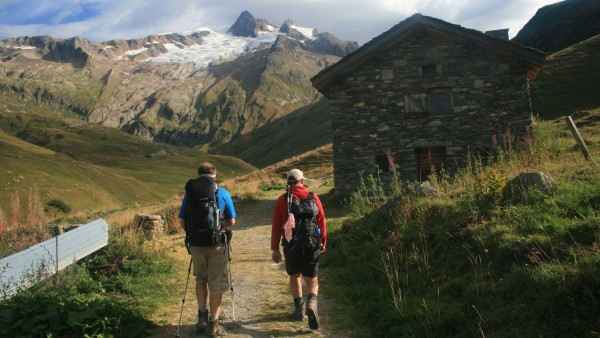 The full GR10 is 900km and 49,000m of ascent and descent. For most walkers, this would take a couple of months to complete. If you only have seven days to spare for work, why not try the Macs Adventure seven-night GR10? You can choose one of the eight stages to walk over your trip, and if you have a fortnight away from the office you could double up two of the stages.

The GR20 cuts a tough route across the Mediterranean island of Corsica and the entire route is about 180km long. It takes most people about 15 days to walk it but it is possible to walk it as two parts, northern part, between Calenzana and Vizzavona, and the southern part, between Vizzavona and Conca. The rewards of this challenging walks are fabulous views, lifetime memories and meeting new people who have also decided to take on his epic GR trail.

In Périgord in the department of Dordogne, you will find almost 1130km of GR trails. Among them, is the path of Saint Jacques de Compostela, or the GR 36. It’s a beautiful walk and included as part of the Macs Adventure Dordogne: Sarlat and the Perigord Noir in Style holiday. 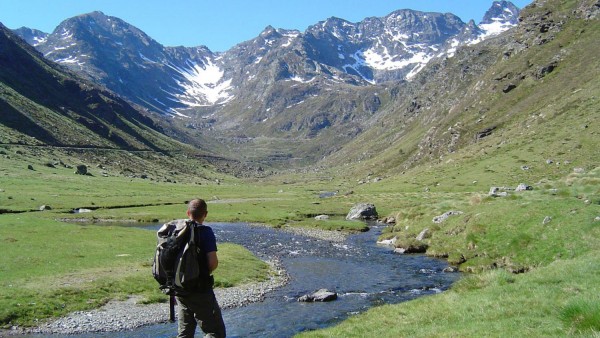 Another great walking holiday is to follow The Tour du Mont Blanc (TMB) long-distance trail. It circles the Mont Blanc Massif covering a distance of around 170km a total of 10km of ascent/descent. The route passes through parts of Switzerland, Italy and France. For a part of the way, between the summit of Brevent and the Col de la Croix du Bonhomme, the route coincides with the GR5 as it makes its way from the North Sea to the Mediterranean Sea.

GR11 loops through France’s capital city of Paris as well as the départements of Val d'Oise, Seine-et-Marne, Essonne and Yvelines. Towns passed through include Chantilly, Senlis, Fontainebleau, Provins, Mantes-la-Jolie and Chevreuse. You can enjoy the best of both worlds visiting both urban and rural attractions on this fabulous and lesser-walked long-distance trail.

This is an updated version of a blog post which was originally posted in 2015.

Share this:
Tags
France Walking Hut to Hut Walking Hiking GR5
Call us on +44 141 530 5452
Get in touch by Email
Contact a specialist Live Chat