Riding Solo on the Coast to Coast West

I recently returned from doing the Coast to Coast West trip through the Lake District which I completed solo.

I was a little apprehensive as I have never done a solo walking holiday before but I didn’t need to worry as there were plenty of other people doing the same trip. There is a strong camaraderie on the coast to coast, and every night, I would always see other C2C’ers in the pubs at the end.

Every single day I would meet at least one other person making the same trip, and I would often see the same people on different days. My favourites were James and Mary from County Cork; I saw them every day of the trip, and it was so lovely to take a break from walking to catch up on our adventures and to compare our exhaustion levels. Sometimes I would see them on the trails, and sometimes, they would be in the pub after a long day of walking. It was quite common to see people for consecutive days, so, even travelling solo, there were so many opportunities to meet other people and be sociable.

The Coast to Coast walking route is so well signposted that I always knew I was on the right track. Even on days where there was a lack of signposting (sometimes in the Lake District, there are no signs), the Macs Adventure app was an excellent substitution. It works completely offline and had all of my walking routes loaded. Even where there was no signal, the app would still show my live location against the route, so I always knew where I was and how long was left to go. This was valuable and a great safety net in case I got lost. 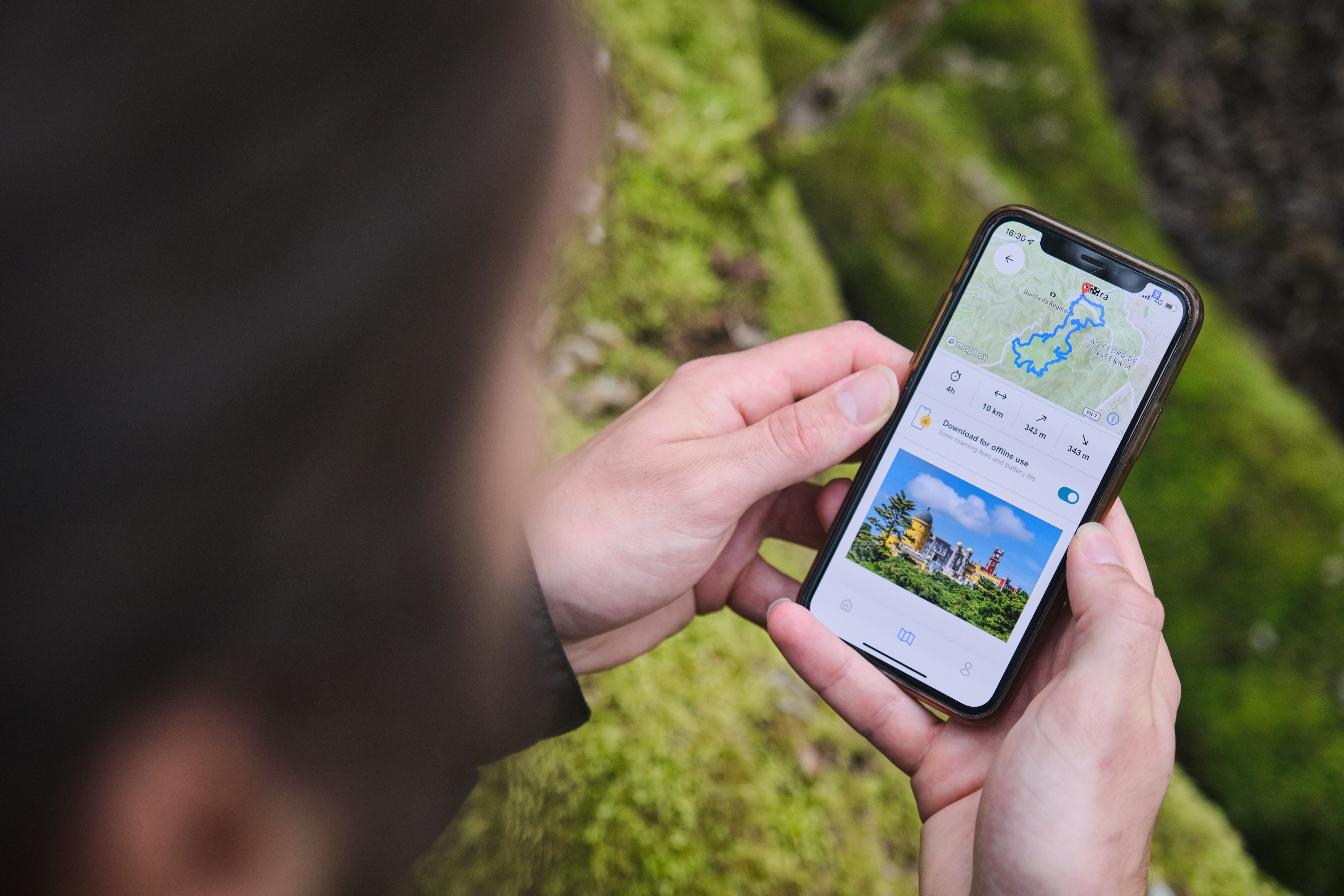 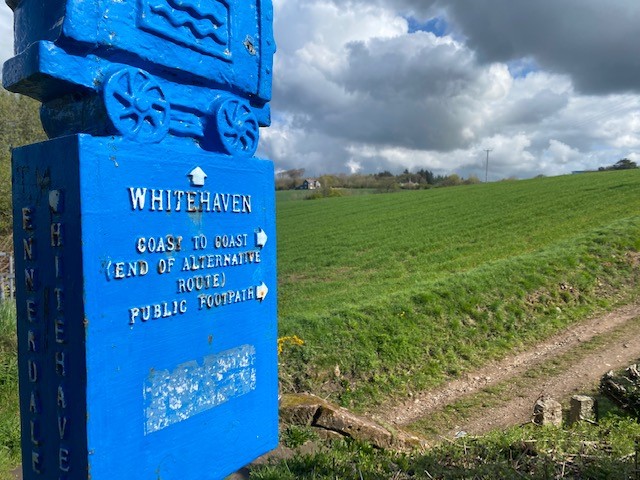 Signpost along the C2C

Walking solo was a fantastic experience, one I would highly recommend. It felt great being at one with nature with no distractions and the freedom to stop and start as I pleased. On some days, there is the option to do the low route or the high route and travelling alone meant I had the freedom to decide which route I took without consulting a group. Some days had much shorter walking distances so it felt great to be able to take my time on these days without feeling like I was slowing other people down. The weather was so incredible on my trip that on some shorter walking days, I took an hour or so to sit by a river or under a tree and just read a book which was great to do without feeling like you were being a hindrance.

If you are contemplating a solo trip, I would advise you to do it! The sense of achievement at the end of the trip was incredible, and with the Macs Adventure app and help and support of the specialists, I felt that I was in very safe hands. This was absolutely one of the most rewarding experiences of my life!

To explore Coast to Coast itinerary options visit our website

Share this:
Tags
Coast to Coast Coast to Coast Walk Lake District Solo Travellers
Call us on +44 141 530 5452
Get in touch by Email
Contact a specialist Live Chat