The 104th edition of the Tour de France starts tomorrow with the Grand Depart being an individual time trial of 14km in Düsseldorf, Germany. It finishes with a Champs-Élysées stage in Paris on July 23. Many people will enjoy watching the professionals take on many thousands of gruelling miles – and hopefully, the famous race will inspire lots of you to get on your bikes.

Last year’s Tour de France was won by British rider Chris Froome, of Team Sky. This was the third time he had won the race (he also won in 2013 and 2015). It was only the third time a Brit had won the Tour de France. Bradley Wiggins was the first in 2012. This year, spectators’ eyes will obviously be on Froome again but other riders said to be in contention for a win are Australian Richie Porte, Columbian Nairo Quintana, Italian Fabio Aru and Alberto Contador, who won the TdF for his first time a decade ago. 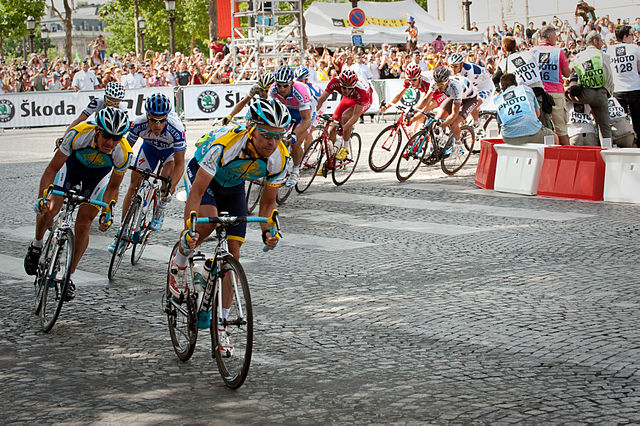 18 facts about the Tour de France

2. The race takes a different route every year but always finishes in Paris with an exciting sprint down the French capital’s famous Champs-Élysées.

3. It’s called the Tour de France but the race also heads into other countries, such as Belgium, Italy and Spain. Previously the riders have come to Britain, too, but not in 2017 sadly. 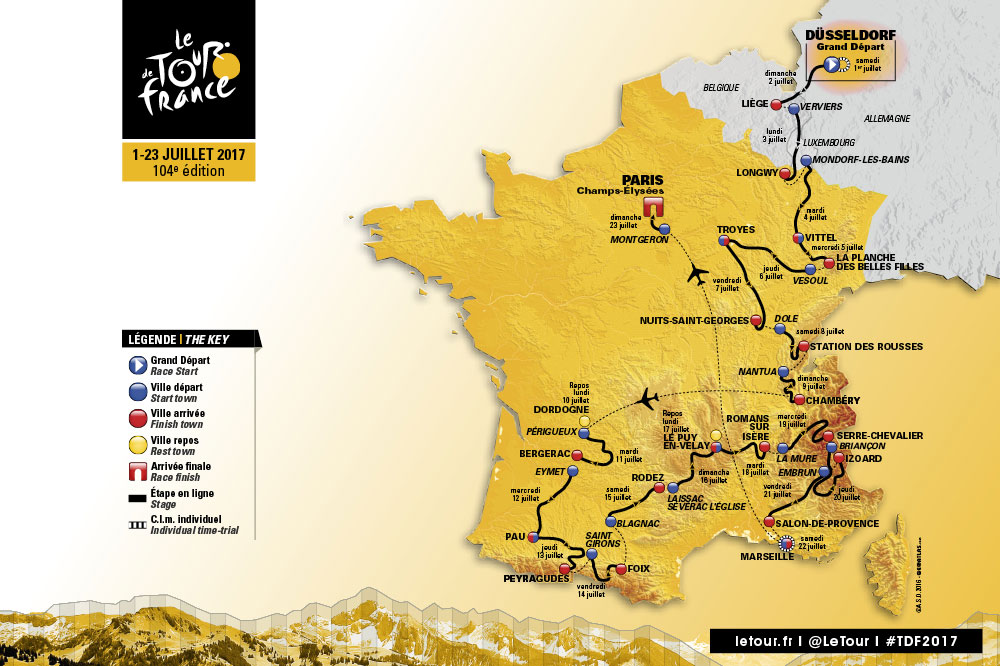 4. A “stage” is a day of cycling and each stage can last up to six hours. Each stage has a winner.

5. There are 21 stages in total, which means the riders have just two rest days in the 23-day race.

7. The longest day is Stage 19 on July 21, when the riders cover 222.5km from Embrun to Salon-de-Provence in southern France.

8. Twice during the TdF 2017, the riders and their bikes have to fly across France to get from the end of one stage to the start of the next.

9. It is expected that 15 million spectators will line the route of this year’s tour.

10. The 2017 Tour de France will visit the Alps twice, with the Pyrénées sandwiched in between and a time trial on stage 20 to decide the overall winner. 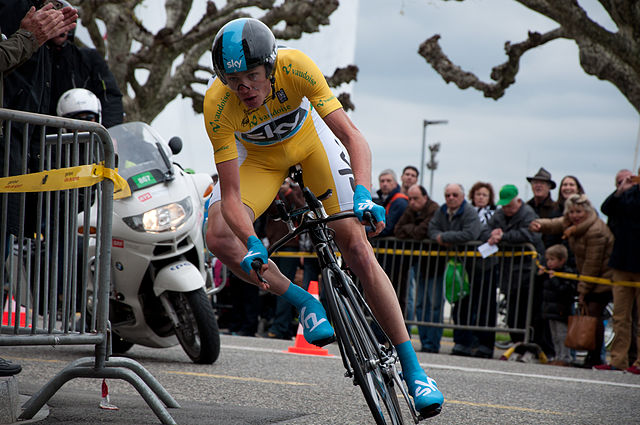 Chris Froome is a favourite for another win. Pic credit: Thortuck

11. Many viewers like to watch the climbs of the race in particular. Here are the key climbing stages of 2017.

To find out a little about what it’s like to ride a hill stage of the Tour de France why not book a cycling holiday to ride Mt Ventoux? Although not part of the TdF 2017, Mt Ventoux has featured 15 times since 1951.

Other facts about the Tour de France

14. Each stage sees the lead rider wearing the Yellow Jersey. This is the rider with the fastest overall time from the start of the first day of the race.

15. It is possible for a rider who has not been in the lead, and never worn the yellow jersey during the race, to win the overall Tour de France by cycling very fast on the last day. This has only happened twice, in 1947 and 1968. 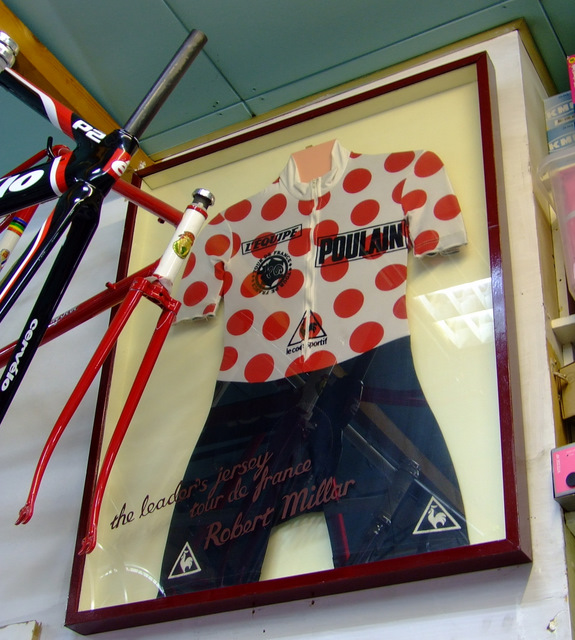 16. Other jerseys include the Green Jersey worn by best sprinter and time trialler.

17. The Polka Dot jersey is for the King of the Mountain. This is the rider with the most points from the mountain stages, and the steeper the mountain, the more points a rider can get.

18. The White Jersey is the one given to the best young rider. They must be aged under 26. Find out more about the Tour de France 2017.

If the TdF inspires you to get on your bike, you can check out our cycling tour pages or get in touch with one of our cycling specialists on hello@macsadventure.com.