Explore the History and Natural Beauty of the Scottish Highlands

The NC500, also known as the North Coast 500, showcases some of the very best of Scotland’s rugged landscapes, local towns, and famous wildlife. The people, the places and wide-open spaces captivate our hearts and minds.

Across 500 glorious coastal miles, you can experience the majesty of rugged hillsides carpeted with purple heather, glimpse a stag calling through the morning mist, walk along golden sandy beaches and visit remote fishing villages where inhabitants still live off the land and sea.

Not forgetting the ancient castles awash with vivid tales of romance and intrigue, windswept battle sites where stakes were high, and enemies were conquered. Then there are the quaint whisky distilleries tucked away off the beaten path, where you can stop for a tour and a wee dram, toasting your journey so far. If you make it into a local pub, there is a chance you will hear an unfamiliar language, as Gaelic is spoken, as well as Scots and English.

For the uninitiated, it’s safe to say that travelling the NC500 can change your perspective. Each day, as you complete more miles, you free yourself from the daily routine, becoming as carefree as the ospreys and eagles soaring above, slowing becoming one with nature.

If this sounds appealing, read on to discover our Travel Guide to Scotland’s NC500, along with some historical highlights and top tips to gain the most from your trip!

The North Coast 500 was officially named in early 2015 to promote tourism and industry in this remote region of Scotland. As the main road links many of Scotland’s tourist attractions, within months, the NC500 became known as “Scotland’s Route 66”, and Now Travel Magazine named it as one of their “Top 5 Coastal Routes in the World”. The route, which traditionally begins and ends at Inverness Castle, covers the counties of Inverness-shire, Ross and Cromarty, Sutherland, and Caithness.

The NC500 has become a magnet for professional cyclists, hikers, and those seeking the ultimate independent driving experience. Any of these transport methods is a great way to see Scotland’s coastal highlights at a leisurely pace, and with plenty of stops and photo opportunities to enjoy, what are you waiting for?

Allow at least seven days to ensure you have time to see the highlights, although by travelling by car you have the flexibility of doing it in your own time. Macs Adventure can offer knowledge of where to stop overnight and organise the best accommodation for you that suits your schedule. A top tip, this is a busy route – so plan well in advance. A bonus when booking with Macs, the team can offer recommendations on where to eat and provide a guide to Scotland and the route. 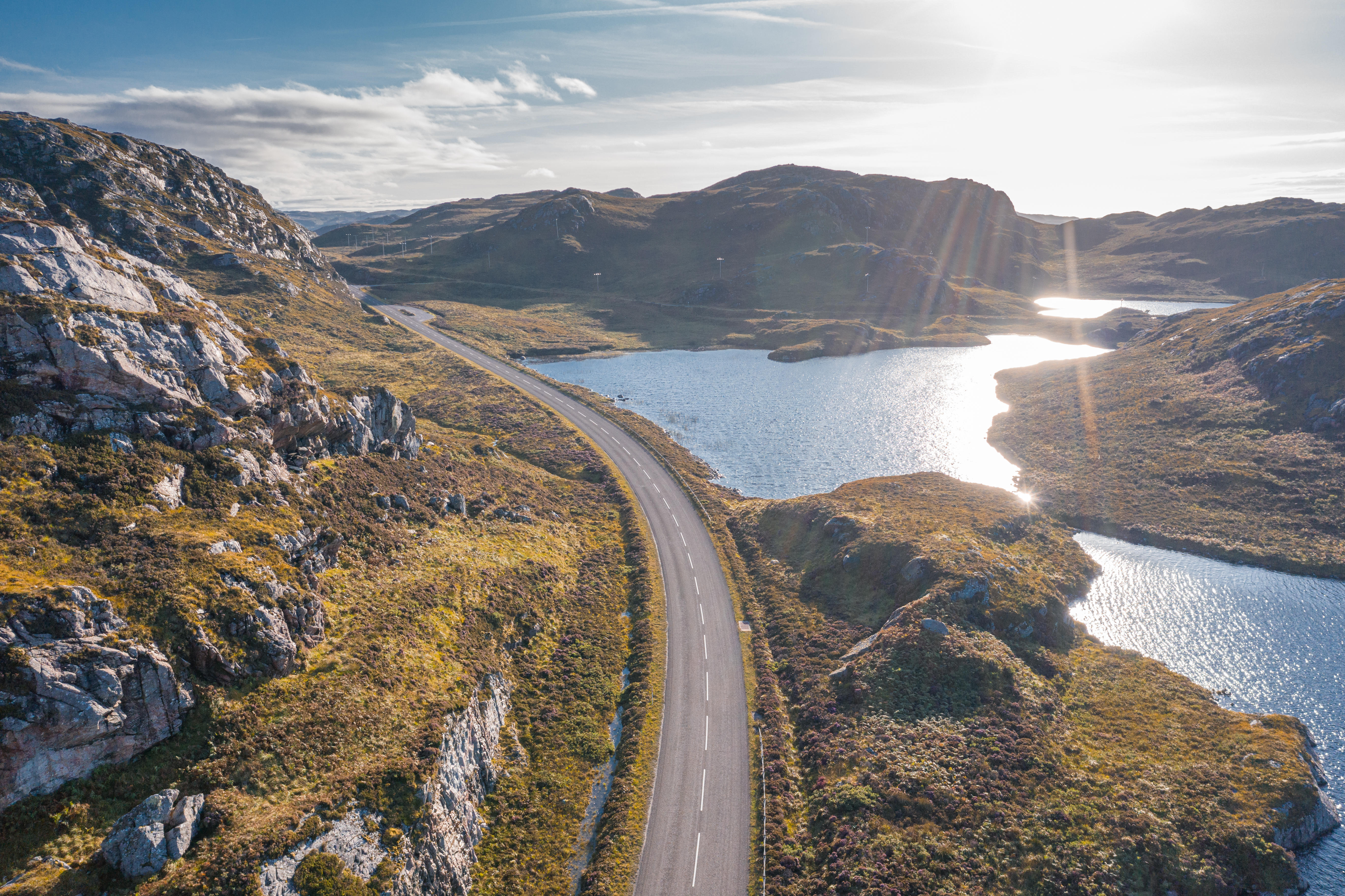 Historical Highlights of the NC500

This region of Scotland is known as the Highlands or A Gàidhealtachd – the place of the Gaels, referring to the dialect spoken by locals. It’s an area steeped in history and was traditionally ruled by ‘clans’ - a community of people uniting to protect their families and lands. Many clans had their colours, tartan patterns, and heraldry. Even today, you can often see local men dressed in kilts and full regalia, paying homage to their ancestors, especially during times of celebration.

If you’re interested in Scottish heritage, have ancestral links to the region or want to follow in the ancient footsteps of clan members to experience life as they did, then don’t miss these historical highlights of the NC500.

Visit the Battle of Culloden Site

Although it’s not strictly on the NC500, Culloden Battlefield is so close to the starting point Inverness that it would be a travesty not to visit! Here on this sweeping open landscape dotted with memorial cairns, the Jacobite Uprising reached its conclusion in 1746.

The battleground is atmospheric and moody, and if you close your eyes for just a second, you can hear the battle cries as tartan kilted clansmen charged across the land. The on-site visitor centre provides excellent insight into the events leading up to the battle portraying stories from both Jacobite and government sides.

The Picts were ancient peoples living in northeast Scotland who knew the land as ‘Alba’. Their kingdom was sprinkled with mysterious runes, crosses, and stones with unusual markings, almost like their own version of Egyptian hieroglyphics.

These landmarks gave messages to those who passed them, showing sacred geometric patterns and carved images of eagles, stag, and fish, all of which could be discovered nearby. Evidence of these relics can be seen at the Tain and District Museum and along the Highland Pictish Trail on the NC500, and after you’ve made your ground-breaking discoveries, head for the Glenmorangie Distillery for a glass of fiery nectar to celebrate your success!

At the end of the Highland Pictish Trail in the beachside town of Dornoch stands Dunrobin Castle – the family seat of the Earl of Sutherland and Clan Sutherland. A majestic, Disney-like structure with towering spires, the castle is flanked by ancient forests and is adorned with beautiful, sculpted gardens.

Dunrobin Castle has a storied history. It’s been inhabited continuously since the 1300s, so there are plenty of intriguing tales to discover. In addition to being a residence, it also served as a military hospital during the First World War and, more recently, as a boarding school before it was opened to the public. Stay a while, take a tour of the interior and Victorian museum, enjoy a falconry display, and imagine living life here as a laird! 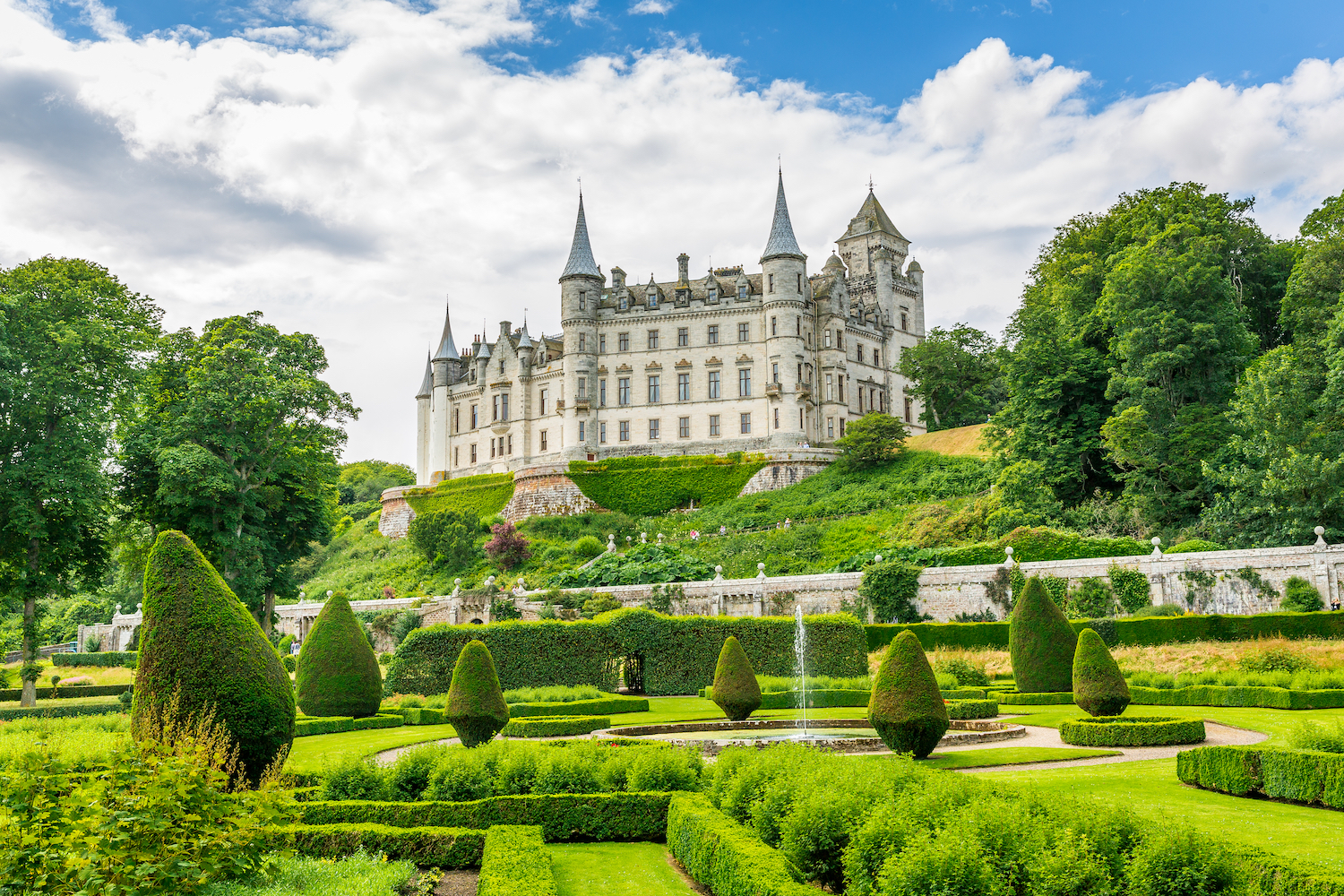 Take a Boat to Smoo Caves

The natural wonder known as Smoo Caves is just a mile from Durness village in Sutherland on the north coast 500. It’s easy to imagine that as you approach by boat, people would use the caves for shelter or as a hideaway in days of old. The sea washes inside the cathedral-like cavern, so time your visit well, and you can discover subterranean pools, waterfalls and geological landscapes dating back millennia.

Stac Polly or Stac Pollaidh sits just outside Ullapool on the west coast of the NC500. It’s a behemoth of a mountain, with pinnacles and rocky crests standing at 612 metres tall. It was a place that clan members would scale to assess the landscape and determine whether invaders were approaching, as they could see for miles around. The trek to the summit is not for the faint-hearted, but the views from the top over the countryside and Loch Sionascaig are simply stunning, so don’t forget your camera. 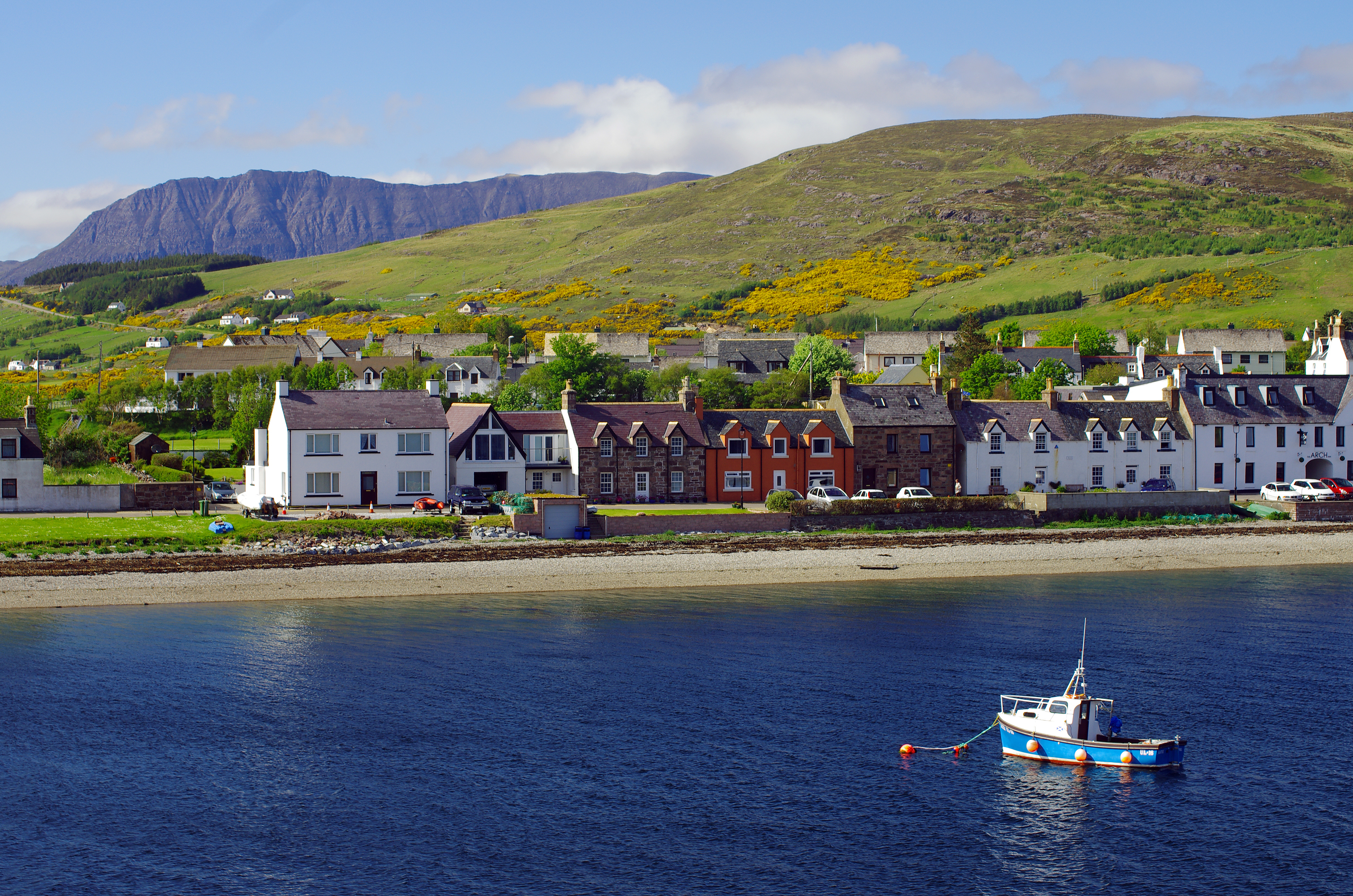 These are just a few top things to do on the NC500 which will appeal to history buffs and nature lovers, but there are so many more to experience. If this sounds like an area you would be interested in exploring, look at our online brochure for further inspiration and plan your next trip to bonnie Scotland!